The implementation of the 13 contracts would add 185,000 barrels of oil to Iran’s current oil production capacity 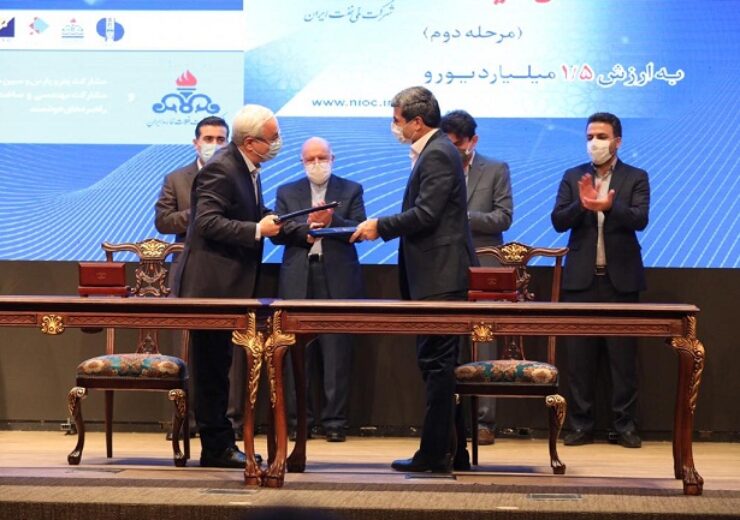 The implementation of the 13 contracts is expected to add 185,000 barrels of oil to Iran’s current oil production capacity.

The deals will be implemented in the provinces of Khuzestan, Fars, Kohgiluyeh and Boyer-Ahmad, Bushehr and Hormozgan.

Among the total 13 contracts, NISOC signed 11 deals while the other two were signed by IOOC.

In July 2020, NIOC has signed a contract with Persia Oil and Gas Industry Development Company (POGIDC) for the development of the Yaran oilfield in the Khuzestan Province of Iran.

The contract, which involves the development and integrated operation of the oilfield, follows a heads of agreement (HoA) signed by the two companies in 2016 to study the field.

Under the agreement, the companies aim to achieve additional cumulative production of about 39.5 million barrels over 10 years in the field.

The oilfield’s targeted production is planned to be achieved through a capital expenditure of $227m and operating costs of an estimated $236m.