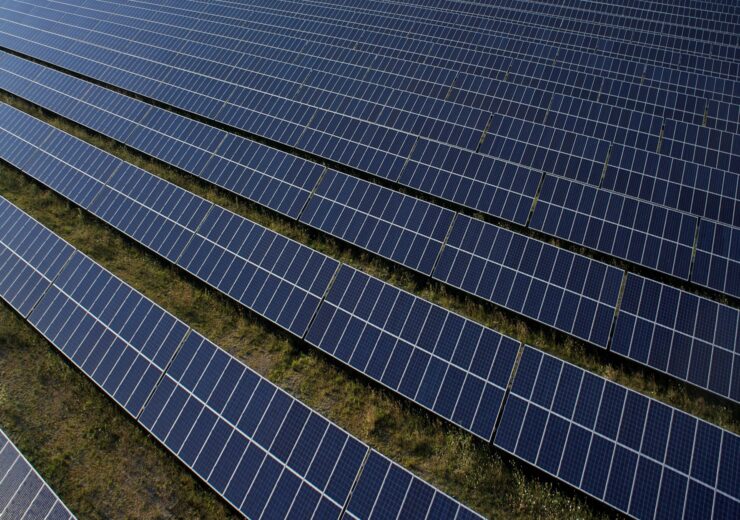 US-based multinational power generation company Invenergy has announced that is it constructing a 1,310MW solar project in Texas, US.

Upon completion, the project, named at the Samson Solar Energy Center, will be one of the largest solar generated facilities in the country.

Located in Lamar, Red River and Franklin Counties, Samson Solar is estimated to be constructed with a capital investment of $1.6bn.

During the 36-month construction period, the project is expected to create 600 jobs.

“The Samson Solar Energy Center is the latest example of what can be achieved when companies and utilities seek an innovative partner to meet their sustainability goals and invest in a clean energy future.”

Samson Solar Energy Center to be constructed in five phases

The Samson Solar Energy Center is planned to be constructed in five phases over the next three years.

Expected to be fully operational in 2023, the project will produce enough energy to power nearly 300,000 American homes.

The solar project will support the sustainability objectives of five major consumer brands and supply power to three Texas municipalities.

AT&T, Honda, McDonald’s, Google and The Home Depot have signed contracts to purchase power from the solar facility.

A 500MW portion of the total energy at the facility has been contracted by AT&T.

AT&T Technology & Operations president Scott Mair said: “At AT&T, we believe renewable energy is good for the planet, for our business, and for the communities we serve.

“With more than 1.5 gigawatts of renewable energy capacity, our portfolio delivers clean electricity to the grid, helps to create jobs and community benefits, and supports the transition to a low-carbon economy.

“We’re excited to participate in Invenergy’s Samson project through the largest corporate solar energy deal in the U.S.”

In August, Invenergy and CoBank completed the construction financing for Prineville and Millican Solar Energy projects in the US.