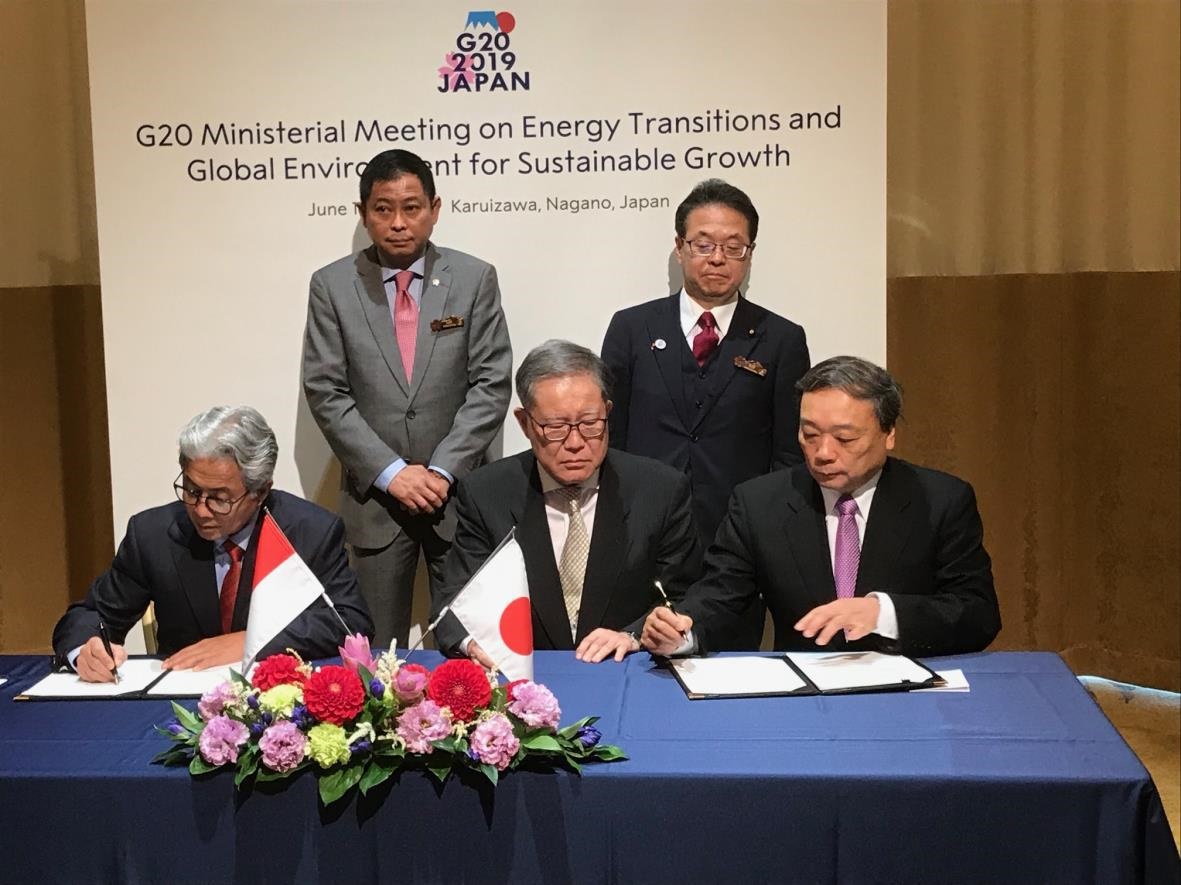 Japan’s INPEX and Indonesian authorities have inked a heads of agreement (HOA) on the basic principles pertaining to a revised plan of development (POD) of the proposed $15bn (£11.91bn) onshore Abadi LNG Project in Indonesia.

The Abadi LNG Project involves development of the Abadi gas field contained in the Masela Block in the Arafura Sea with an aim to produce nearly 9.5 million tons of liquefied natural gas (LNG) per year. It also includes the construction of an onshore LNG plant, a gas pipeline, and offshore facilities.

INPEX, the operator of the Abadi LNG Project with a stake of 65% held by its subsidiary INPEX Masela, is partnered by Royal Dutch Shell, which owns the remaining stake of 35%.

The Japanese oil and gas firm has been engaged in talks with the authorities with the objective of submitting the revised POD.

The HOA signed by the parties contains the agreed terms after the discussions following the completion of Pre-FEED work on a revised POD to develop an economically competitive project.

INPEX said that it will now start the process of submitting the revised POD for approval and also for the amendments and extension of the Masela Block production sharing contract (PSC).

INPEX president and CEO Takayuki Ueda said: “The execution of the Heads of Agreement, which follows a series of constructive discussions with the Indonesian government, positions the Abadi LNG Project as an economically competitive project by international standards.

“INPEX appreciates and values the proactive intervention of His Excellency Ignasius Jonan, Minister for Energy and Mineral Resources and the Indonesian government, and looks forward to maintaining close and cooperative relations.”

The Japanese firm said that it will continue to closely work with Shell to make the required preparations to begin FEED work for the Abadi LNG Project upon getting approval of the revised POD and striking an agreement with the Indonesian authorities on the PSC amendments and extension.

Shell venture development executive vice president Clare Harris said: “The Heads of Agreement is a significant milestone in the development of the Abadi project, an important economic opportunity for Indonesia. We look forward to continuing our collaboration and support of INPEX as the Joint Venture aims to develop a competitive project.”