Electricity generated by the wind farm is adequate to power around 57,000 households in Texas with clean energy 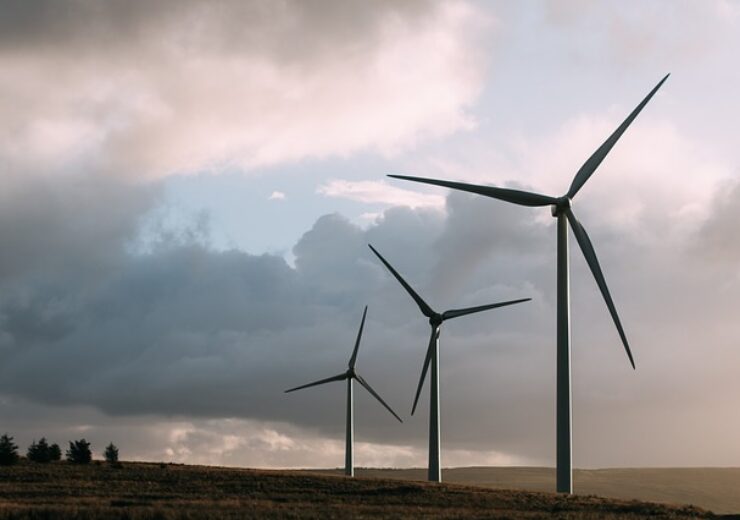 The wind farm is built on a site spanning around 26,000 acres of land, and features 80 wind turbines from GE.

The facility is expected to produce a gross estimated long-term average of 831.4GWh per year, which is adequate to power around 57,000 households in Texas with clean energy.

Innergex will feed the renewable energy generated from the project into the ERCOT transmission grid and will sell it on the spot market.

“Not only are we adding a significant 225.6MW of wind energy to our portfolio in the United States, but since its production will initially be sold entirely on the spot market in Texas, Griffin Trail also further diversifies our sources of revenues in the region.

“The facility allows us to reduce our exposure to power hedges with the added benefit of exposure to higher, scarcity prices.

“This is another example of Innergex’s commitment to moving away from power hedged financial structures in the state to strengthen our position.”

In relation with completion of the project, Innergex has concluded its tax equity funding for the Griffin Trail wind project.

The construction financing for the project was closed in December last year, with $276.2m funding from Sumitomo Mitsui Banking Corporation.

The company has repaid the construction loan of $256.2m through a $169.2m tax equity investment, while it contributed $115.5m in sponsor equity.

The Griffin Trail project is said to benefit from 100% of the US Production Tax Credits (PTCs), representing $0.025 per KWh of electricity produced for the first 10 years of operations.

With operations in Canada, the US, France and Chile, Innergex manages a portfolio of  assets currently consisting of interests in 77 operating facilities with an aggregate net installed capacity of 3,057MW and an energy storage capacity of 150MWh.