The UK's Environmental Audit Committee said government can do more to advance tidal energy projects to market, arguing 'the benefits outweigh the costs' 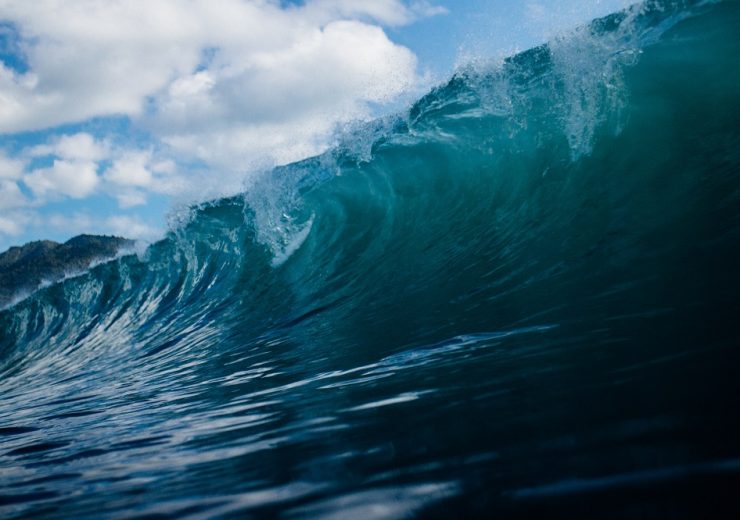 The UK government is being urged to show greater support for tidal energy in its net-zero planning, and to engage constructively with the sector to advance new projects to commercialisation.

Members of the Environmental Audit Committee (EAC) said the tidal sector can make “a significant and distinct contribution” to the UK’s energy mix, and its potential benefits “merit government support for the development of this sector” to a stage where significant commercial investments can be attracted.

In a letter sent to the Department for Business, Energy and Industrial Strategy (BEIS), the EAC said: “We consider that there is a strong case for your department to stimulate the diversification of marine renewables of both types through the provision of appropriate support to set each sector on the route to swift commercialisation and expansion.”

EAC chairman Philip Dunne added: “It is clear that there is a strong current of interest in tidal power, with clusters set to thrive around the UK, if it is given government backing.

“Tidal power can offer numerous benefits and potential for the UK, which boasts over 7,500 miles of coastline and unrivalled resources to generate reliable power supplies without the vagaries of sunlight or wind.”

UK government has concerns about the high cost of tidal energy

There is currently around one gigawatt (GW) of new tidal stream capacity in the development pipeline in the UK, with around 10 GW already in operation.

Estimates suggest this capacity could increase to as much as 50 GW if projects are advanced to commercialisation – enough to supply around 20% of the country’s electricity.

But in the government’s recently-published Energy White Paper, which details the policy framework for delivering a net-zero energy system by 2050, there was little reference to tidal technologies – an omission the EAC said “significantly undersells the UK’s potential in this field and sends the weakest of policy signals to potential investors”.

Dunne added: “While we appreciate the government’s concern about the potential initial cost to the taxpayer to support early-stage tidal stream and tidal range structures, the benefits outweigh the costs.

“Support for tidal stream is likely to lead to a rapid fall in generating costs similar to, if not steeper than, the fall experienced in offshore wind.

“Tidal range projects are relatively cheap to maintain once the initial costs are paid off, offering – in the longer term – a potentially affordable contribution to make to the UK’s renewable energy mix.”

The conclusions come as part of the latest stage of the EAC’s inquiry into technology innovations for addressing climate change, in which it has consulted broadly with industry representatives.

BEIS is in the process of considering responses to a recent call for evidence on the future scope for marine technologies in the UK.