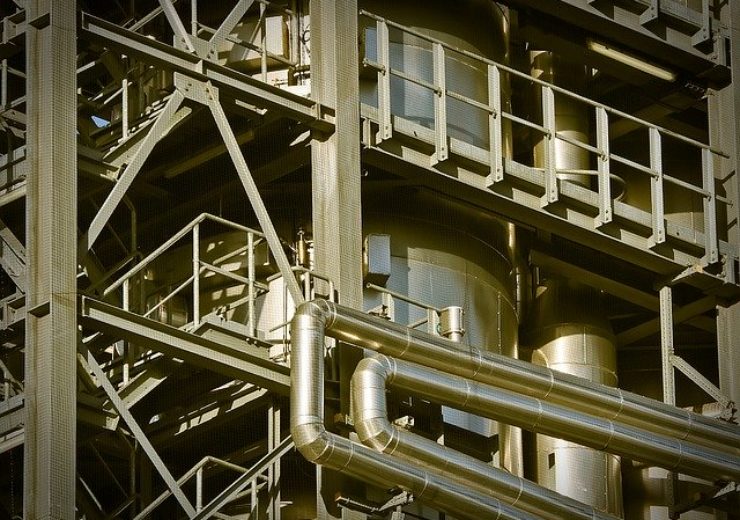 Southern California Gas Co. (SoCalGas) today announced support for the California Public Utilities Commission (CPUC) new Incentive Reservation System for the CPUC biomethane monetary incentive program.  The reservation system will help increase transparency about available incentive funding for biomethane interconnection projects in the state.  Currently, there is about $32 million in funding available through the incentive program.  This money is available for eligible projects on a “first come, first served” basis through December 31, 2026 or until the money runs out, whichever occurs first.

“SoCalGas commends the CPUC for establishing an incentive reservation system,” said Sharon Tomkins, vice president of strategy and engagement and chief environmental officer for SoCalGas.  “It is my hope that state policymakers will realize the increased demand for renewable natural gas projects and make additional incentive funding available for many years to come.”

Renewable natural gas (RNG) is a clean fuel produced from our waste streams (i.e. sewers and food waste, as well as dairy and agricultural waste) and can be used to heat homes and businesses, for cooking, and to fuel trucks and buses.  California law requires 40 percent of methane from sewage treatments plants, landfills, dairies and other agriculture to be captured, with provisions for energy delivery to customers as part of the state’s ambitious plan to reduce greenhouse gas emissions.

RNG can take more carbon out of the air than it emits as an energy source, which makes it a carbon negative fuel.  Last month, the Lawrence Livermore National Laboratory issued a report assessing pathways California can take to achieve carbon neutrality by 2045.  The study found the pathway that holds the greatest potential for removing emissions from the atmosphere is to convert waste to fuel, with simultaneous capture of CO2 emissions.  Estimates show this pathway could remove 83 million tons of CO2 per year.

Last year, SoCalGas announced its vision to be the cleanest gas utility in North America.  As part of that vision, the utility committed to replacing 5 percent of its natural gas supplies with RNG by 2022 and 20 percent of its supplies with RNG by 2030.  A 2018 study shows replacing about 20 percent of California’s natural gas supply with RNG offers the same emissions reduction as electrifying all of the buildings in the state, but at half the cost.

There is widespread consumer preference for natural gas appliances in California and multiple studies have shown RNG is a cost-effective solution to reducing greenhouse gas emissions.  Additionally, a recently released analysis shows that by 2040, there will be enough RNG available nationwide to replace 90 percent of fossil natural gas in US homes.