New York aims to have 9GW installed offshore wind by 2035 and create more than 10,000 jobs 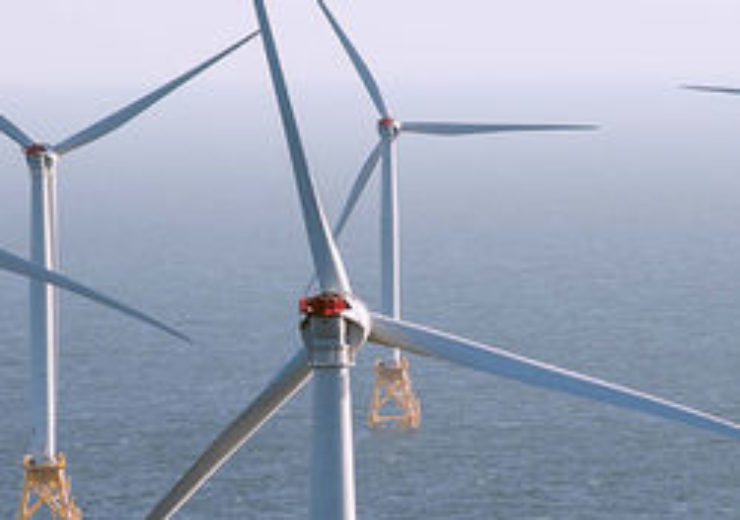 Sunrise Wind, a 50-50 partnership between Ørsted and Eversource Energy, plans to commission the Sunrise Wind offshore wind farm in 2024, subject to the final investment decision.

The Sunrise Wind project has an estimated average OREC cost of $22.62 per MWh.

Ørsted Offshore executive vice-president and CEO Martin Neubert said: “Ørsted and Eversource are pleased to announce the signing of the power purchase agreement for this landmark project which will bring large-scale clean energy to New York, and we look forward to working with NYSERDA, suppliers, local communities and other stakeholders to bring Sunrise Wind to life.

“The offshore wind industry offers great opportunities for long-term industrial development, and Sunrise Wind will bring skilled jobs to the state during construction and throughout its operational lifetime.”

Construction on the $3bn Empire Wind project is scheduled to commence in 2022 with commercial operation planned in December of 2024.

The projects are expected to contribute to New York’s goal to have 9,000MW installed offshore wind by 2035 and create more than 10,000 jobs.

New York Governor Andrew Cuomo said: “By finalizing the contract awards for the nation’s largest offshore wind procurement, we are realizing the positive impacts these projects will have on the environment, while diversifying our economy and bringing significant economic benefits to the Empire State.”

The two offshore wind farms were selected in July 2019 as winners in the state’s first large-scale competitive offshore wind solicitation.

NYSERDA president and CEO Alicia Barton said: “These projects, which represent the largest ever renewable energy procurement made by a state in U.S. history, will deliver tremendous economic benefits and provide jobs to thousands of New Yorkers.”