The country's Ministry of Mines and Energy estimates the investment potential for all the blocks to be $150bn, if commercial discoveries of oil or natural gas are made and their development is taken up 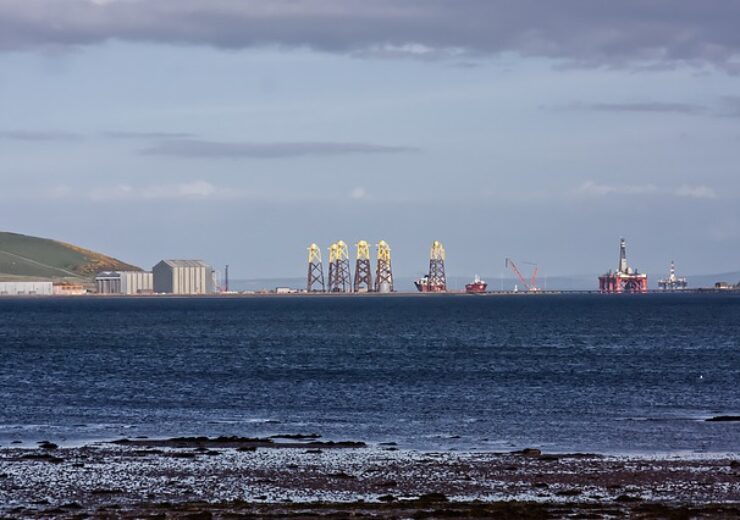 According to the Brazilian Ministry of Mines and Energy, the total signing fee for the blocks is projected at BRY1.28bn ($233m).

The CNPE has approved the technical and economic parameters for the bidding of the 11 blocks under the production sharing regime.

Five of the blocks were offered in the 4th and 6th production sharing rounds but did not find any buyers. These include the Norte de Brava, Boomerangue, and Sudoeste de Sagittarius blocks.

The remaining six blocks will be put up for bidding in the 7th production sharing rounds. These include the Ágata, Água Marinha, Esmeralda, Jade, Tourmaline, and Tupinambá blocks.

The Ministry of Mines and Energy believes that the investment potential for all the blocks is $150bn, should there be commercial discoveries of oil or natural gas and subsequent development of production.

In accordance with the existing legislation, Brazil’s national oil company Petrobras should exercise its preemptive right within 30 days after the publication of the CNPE Resolution, said the government.

The decision on the 11 pre-salt blocks follows CNPE’s approval of certain resolutions aimed at hydrocarbon exploration and production, which are said to pave the way for more investment opportunities for Brazil in the oil and gas sector.

ANP has been asked by the CNPE for defining and tendering onshore and offshore blocks apart from bidding on returned fields or fields that are being returned. The blocks have to be offered for permanent sale under the concession regime, as per the resolution.

The CNPE has excluded tendering of fields or blocks in the pre-salt area or in strategic areas from its authorisation. The exceptions are those with specific determination from the CNPE, which will define the parameters to be adopted for each of the tendered fields or blocks.

The Ministry of Mines and Energy stated: “This measure covers the blocks located on the Brazilian continental shelf, in addition to the 200 nautical miles and the blocks that would be offered in the 18th Bidding Round, in 2022, transferring them to the Permanent Offer system.”