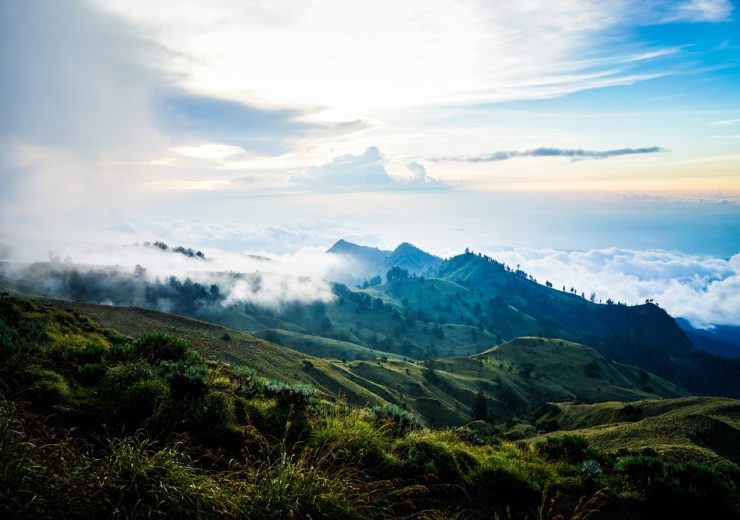 Indonesia is a resource-rich country

Indonesia has made “meaningful progress” in its efforts to improve transparency across its industries for extracting natural resources, according to a new review.

But “sustained political commitment” and “meaningful participation” by industry will be needed to ensure continued success in a national extractives industry characterised by “complex and decentralised” governance systems.

That is according to the Extractives Industry Transparency Initiative (EITI) – a global standard designed to promote openness and accountability in global resource extraction, which has been assessing the country’s efforts to adopt new revenue disclosure guidelines.

EITI board chairwoman Helen Clark said: “It is heartening to see the progress made on implementation in Indonesia.

“More granular information is being published on licenses, social payments and the allocation of extractives revenue sub-nationally.

“Indonesia’s government has made strides in building systems to routinely publish data from the extractives sector, and we urge it to continue this work, align EITI implementation with national priorities and use the EITI as part of its anti-corruption efforts.

The EITI review finds Indonesia has made successful efforts to bring greater transparency to its extractives sector by improving the clarity of “how and where” revenues are being allocated.

This has been achieved by greater co-ordination and communication between dispersed government agencies around the region, providing more detailed information about the flow of money between companies and both central and subnational branches of government.

Special praise was reserved for Indonesia’s progress in boosting the availability of online data through routine disclosures – giving the example of the One Map Indonesia online portal, which shows where mineral licences are allocated around the country, and who holds them.

What is the Extractives Industry Transparency Initiative?

The EITI was launched as an organisation in 2003 with the intent of promoting better governance across global oil, gas and mineral extraction industries – particularly in developing countries where resources are abundant.

The initiative has since accrued 52 member nations, which have committed to adhering to the EITI Standard in their extractive industries.

The EITI Standard in its current form was introduced in 2013 as a uniform set of criteria to be adopted by governments in a bid to comply with international standards of good practice throughout the value chain – from the point of extraction right through to how revenues are used by policymakers to invest in public infrastructure.

It is governed by 12 principles, which include resource extraction being an “engine for sustainable economic growth” that should be used in the interests of national development, rather than revenues being redirected to companies based abroad.

EITI calls on Angola to join its ranks amid corruption furore

Other recent investigations by the EITI have recognised transparency progress in the volatile yet resource-rich regions of Myanmar and the Democratic Republic of Congo.

Meanwhile, the organisation has weighed in on allegations made this week about corruption in Angola and its oil industry, calling on the African nation to sign up to the transparency framework in a bid to tackle the issue of beneficial ownership.

Clark said: “Recent developments suggest that implementation of the EITI Standard would support Angola to address persistent governance challenges in its extractives sector.

“Through governance reforms and adherence to standards such as the EITI, Angola could ensure that its resources make a much greater contribution to addressing the country’s development challenges.”