BPCL currently holds 63.38% of the paid up share capital of BORL 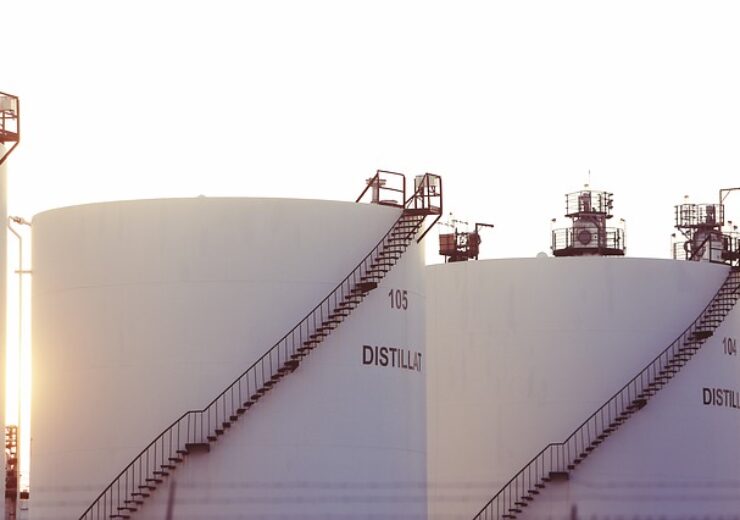 The company’s board of directors have also approved the acquisition of OQ’s stake in BORL, which owns and operates 7.8 MMTPA capacity of Bina Refinery located in Madhya Pradesh in India.

They have also approved the proposal to approach the Madhya Pradesh government to acquire the 269,00,000 warrants held the state government in BORL.

Furthermore, the acquisition is subject to the completion of definitive agreement between the two parties, the approval of the competent authorities as well as the completion of Regulatory and other requirements.

In addition, BPCL’s board of directors have given the ‘in principle’ approval for merger of Bharat Gas Resources, a wholly owned subsidiary of BPCL, with itself.

The merger of the natural gas business is subject to the approval of the competent authorities and completion of regulatory and other requirements.

Recently, Livemint reported, citing people familiar with the matter, that Vedanta is planning to raise $8bn through a mix of debt and equity to secure funds for the acquisition of a 53.29% stake in BPCL.