Ikkuma Resources has signed a purchase and sale agreement to sell certain midstream assets in the Alberta foothills. 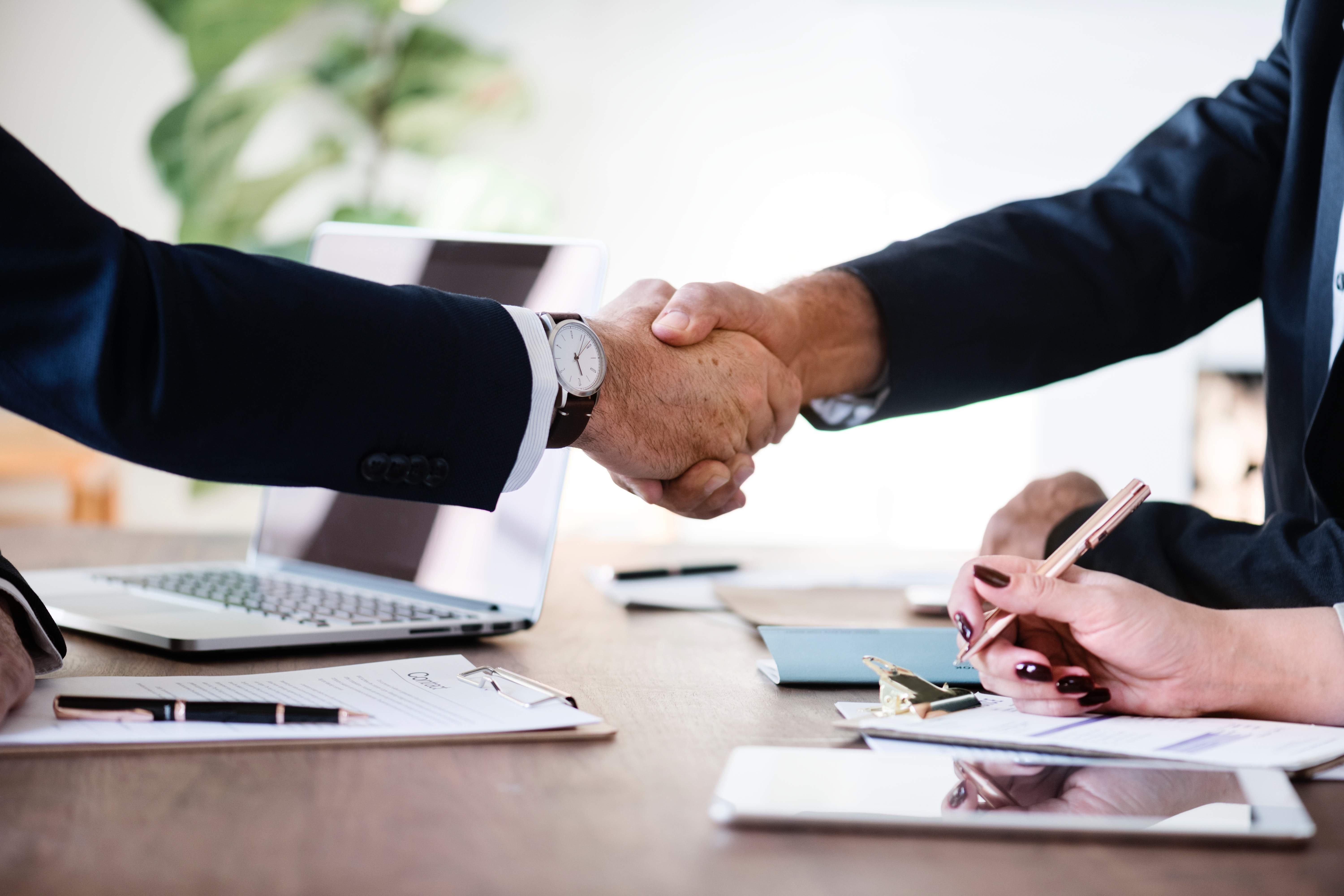 The deal has been signed with undisclosed purchaser for a total cash consideration of $23.0 million, subject to customary adjustments.

The Infrastructure Asset Sale is subject to standard industry closing conditions, as well as approval from the purchaser’s Board of Directors and due diligence reviews.

The Infrastructure Asset Sale represents the initial stage of the Corporation’s plan to divest of non-core natural gas assets. As previously announced on May 15, 2018, Ikkuma entered into a non-binding letter of intent to sell certain midstream assets for a purchase price of $30.0 million. A portion of the proposed midstream asset sale outlined in the letter of intent, representing $7.0 million of consideration, has been retained by Ikkuma and will be included in the next stage of the Corporation’s natural gas divestiture program through a public process with GMP FirstEnergy. Anticipated bids are expected to be reviewed by the Corporation in the next 60 days.

Proceeds from the Infrastructure Asset Sale will be used to reduce debt and to fund the Corporation’s $12 million flow-through obligations.

The Infrastructure Asset Sale is expected to close on or before August 31, 2018.