The funding from ICO will allow Iberdrola to strengthen its roadside charging network in Spain and Portugal with up to 2,500 new points 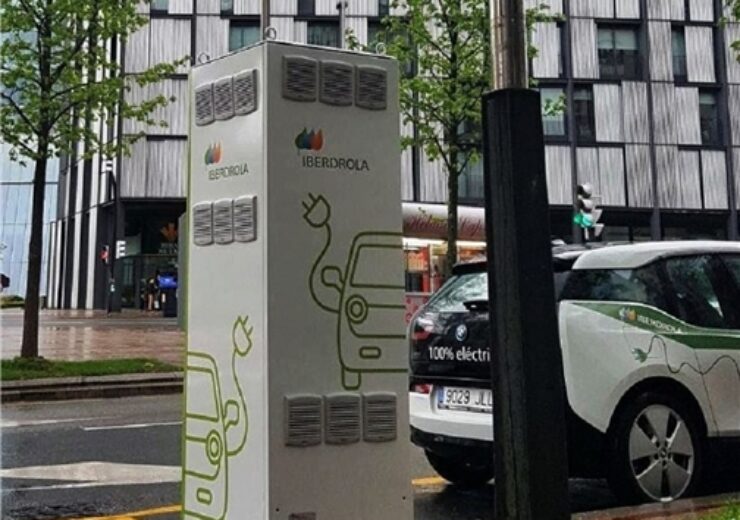 Iberdrola has signed a new green loan with the Official Credit Institute (ICO) for €59.4 million to speed up the roll-out of its sustainable mobility plan, which aims to install 150,000 charging points in homes, companies and public roads over the next five years, in line with its green recovery strategy. In this case, the funding will allow Iberdrola to strengthen its roadside charging network in Spain and Portugal with up to 2,500 new points.

The funding signed with ICO, with nine-year maturity, is the fourth green loan that the Institute has granted to the Spanish company to bolster the production and the use of energy from renewable, non-polluting sources. As part of its sustainable mobility plan, electric vehicle users who charge their vehicles at Iberdrola points will do so with 100% clean energy that comes with a Guarantee of Origin (GdO) certificate. They can also count on a green certificate from G-Advisory External link, opens in new window., which has issued its second party opinion.

The Iberdrola electric mobility plan, aligned with its green recovery strategy, also has the support of the European Commission in the form of a €13 million subsidy, granted to the company by the Innovation and Networks Executive Agency (INEA) as part of the CEF Transport Blending Facility call, which will help to finance the installation of 2,339 fast, super-fast and ultra-fast electric vehicle charging points in Spain and Portugal by 2023. These new stations will be located on high-capacity roads in the two countries and close to the trans-European transport network (TEN-T).

The ICO has the status of an Implementing Partner in the CEF programme, with the aim of providing easier access by Spanish companies to European Union initiatives of this type. Specifically, this time it has prompted blending operations, i.e., operations that combine the use of the CEF subsidy mechanism with a loan component from one of the approved bodies in this programme, such as the ICO.

Proposals sponsored by the approved bodies as part of the CEF programme have the express approval of the central government in the EU member state of the applicant institutions or companies. In Spain, this approval corresponds to the Ministry of Transport, Mobility and Urban Agenda (MITMA).

Iberdrola continues to push its stance for transport electrification as part of its strategy for a decarbonised economy, as a key lever in the reduction of emissions and city pollution, as well as for a green recovery in the post-Covid world.

The company has unveiled a sustainable mobility plan, with an investment of €150 million, with which it will increase its roll-out of electric vehicle charging points in the coming years.

Iberdrola is aware of the need to boost electric mobility in Spain through coordinated, effective action with the major players involved. The company has already completed more than 40 infrastructure roll-out agreements with government departments, institutions, companies, service stations, dealers and electric vehicle manufacturers.

The company has recently become the first Spanish business to subscribe to The Climate Group’s EV100 initiative, with the aim of accelerating the transition towards electric vehicles with a commitment to electrifying its entire fleet of vehicles and allowing its staff to charge their vehicles at its businesses in Spain and the United Kingdom by 2030.