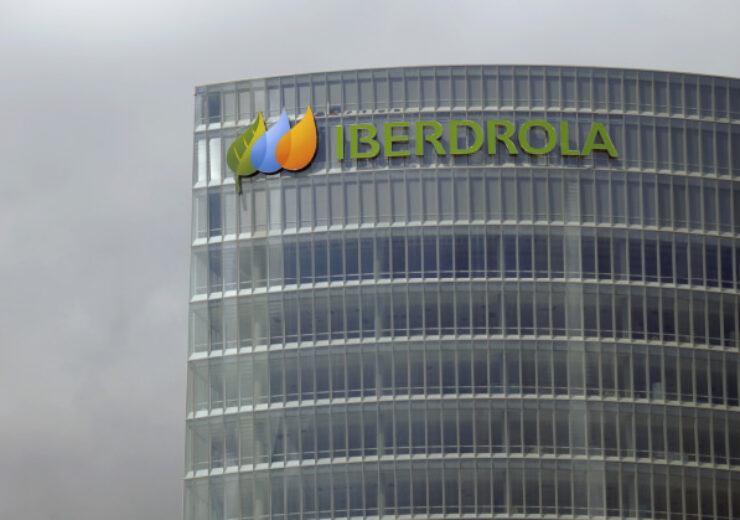 Iberdrola has announced that it will invest €420m to construct two solar farms with a combined capacity of more than 750MW in the Extremadura region in Spain.

Both the photovoltaic plants will be built in the province of Cáceres.

To be located in the Alcántara municipality, the Tagus photovoltaic plant will be equipped with more than 930,000 panels. The solar plant will also have 226 inverters on a fixed structure.

Iberdrola expects to bring the Tagus solar plant between late 2022 and early 2023.

On the other hand, the Cedillo photovoltaic plant will be built between Alcántara and Herrera de Alcántara. It will feature 925,680 panels and 180 fixed structure inverters.

The Cedillo solar plant is anticipated to begin operations next year.

Iberdrola stated: “The construction and start-up of these two photovoltaic projects will have a leverage effect on the industrial fabric and local employment, requiring the services of more than 1,700 professionals.”

The electric utility said that Extremadura is at the core of its renewable strategy in Spain. The company plans to develop more than 2.6GW of photovoltaic energy in the next two years with an investment of €2bn.

Including Núñez de Balboa, Iberdrola is constructing eight renewable projects in Extremadura with total capacity of over 1.3GW. By 2023, the company expects to double its renewable capacity in the Spanish region to 5.5GW.

Last month, the Spanish utility signed a deal to acquire a majority stake in the 3GW offshore wind pipeline of DP Energy in Ireland.