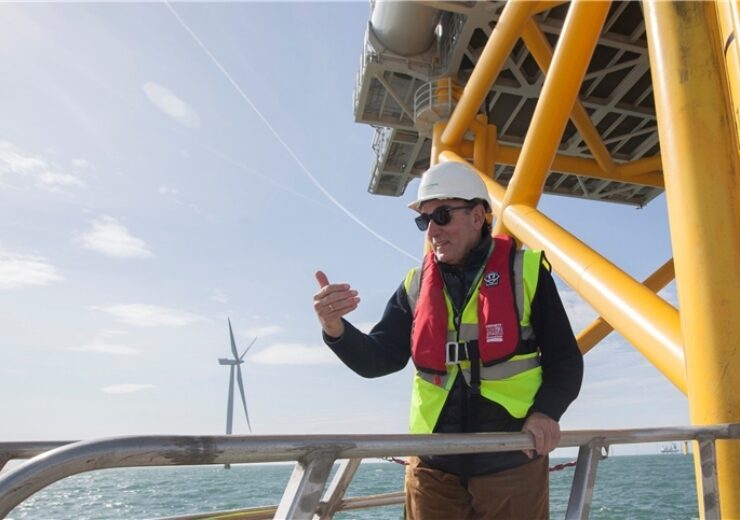 The offshore wind projects are located in three clusters on the east, west and south coasts of Ireland, with few projects eligible for the upcoming offshore auctions in 2025-2030.

Under the terms of the agreement, Iberdrola will also acquire majority stake in a company created by DP Energy, which would develop the acquired wind portfolio in Ireland.

The Irish projects to be acquired by the company include Inis Ealga wind farm on the south coast of Co Cork and the Clarus project on the west coast of Co Clare, along with Shelmalere project planned to be located off the east coast.

The Inis Ealga wind farm and the Clarus project are expected to be developed as floating wind projects.

Once operational, the projects are anticipated to generate adequate green energy to power an equivalent of 2.6 million households in Ireland.

Iberdrola has been operating offshore wind farms in UK and German waters, with new developments in the UK, US and France.

With the acquisition of offshore wind portfolio in Ireland, the company is enabled to further enhance its geographic diversification.

DP Energy is an international developer with experience in the renewables industry and strong knowledge of the Irish market.

Iberdrola said that the agreement in Ireland strengthens its position as a large-scale renewable energy company, and builds on previous experience in offshore wind.

The transaction brings the company’s pipeline of offshore wind projects worldwide to more than 30GW.

In December last year, Iberdrola has entered the Polish offshore wind market, by signing an agreement to acquire 50% stake in Sea Wind.

Iberdrola intends to invest up to €100m in new renewable and storage projects in Ireland by 2025.

Its existing projects include the repowering of the Barnesmore wind farm in County Donegal, and the Rigged Hill and Corkey projects in Northern Ireland.