Sea Wind has a pipeline of seven projects that are in early stages of development, with a potential capacity up to 7.3GW 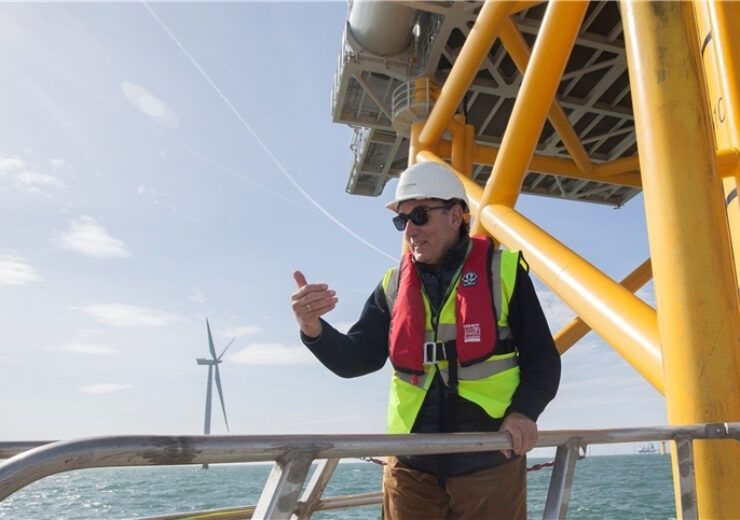 Sea Wind is engaged in developing seven projects, with 7.3GW of potential capacity.

Through the deal, Iberdrola is expected to enhance its strategy to expand geographically in markets with favourable investment conditions such as Poland.

With Sea Wind deal, the company  is also  promoting the creation of an offshore wind hub in the Baltic Sea.

The hub is expected to serve as the epicentre for offshore services and local content for its projects across Germany, Poland and Sweden.

Iberdrola stated: “The agreement between Iberdrola and Sea Wind creates a solid alliance, which is also open to the incorporation of Polish partners in the future.

“Sea Wind has an experienced team in offshore wind development and in-depth knowledge of the Polish market. Both companies previously worked together in the development of the Baltic Eagle project off the German coast.”

Poland has taken up a strategy to decarbonise its energy mix and aims to install up to 8GW in offshore wind capacity by 2030. The Baltic Sea is claimed to possess a potential of 93GW, with 28GW in Polish waters alone.

Iberdrola has launched €75bn investment plan for the 2020-2025 period, with an aim to double its renewable capacity.

The Spanish company stated: “With CO2/kWh emissions already two thirds lower than the European average, the investment strategy in clean energy and networks will lead Iberdrola to become carbon neutral in Europe by 2030.”

In October, Avangrid (AGR), a US-based energy operation unit of Spanish utility Iberdrola, has signed an agreement to acquire US-based PNM Resources (PNM) for an enterprise value of approximately $4.3bn.

The acquisition is expected to create larger, more diversified regulated utility and renewable energy company in the US.