Hydro-Québec and the partners of the 200MW Apuiat wind farm project - Société en commandite Apuiat, formed by participating Innu communities, and Boralex, have finalized negotiations regarding the power purchase from the wind farm. 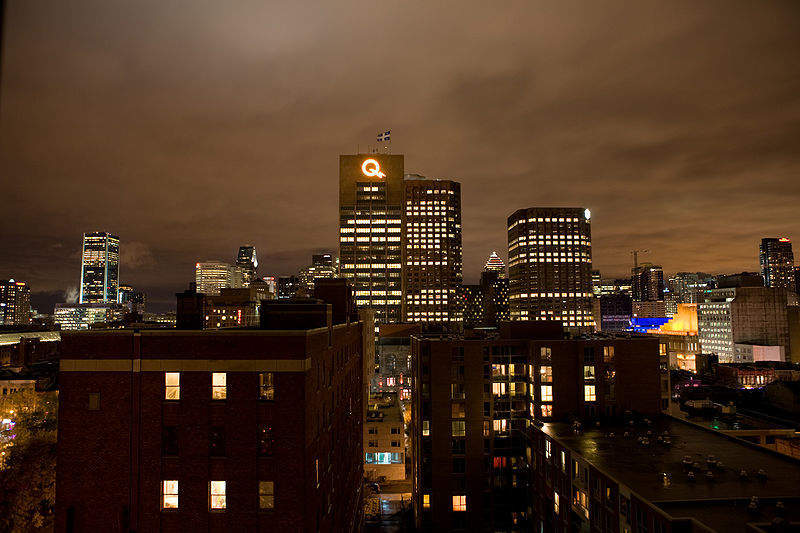 Image: The Hydro-Québec building in Montreal. Photo: courtesy of llahbocaj from nyc/Wikipedia.org.

After the electoral period, this version of the power purchase agreement will be submitted to the respective boards of directors.

The commercial aspects of the contract will not be disclosed.