The shipment of fuel by air has been undertaken as the ongoing conflict between Russia and Ukraine has made it impossible to transport fuel by rail. 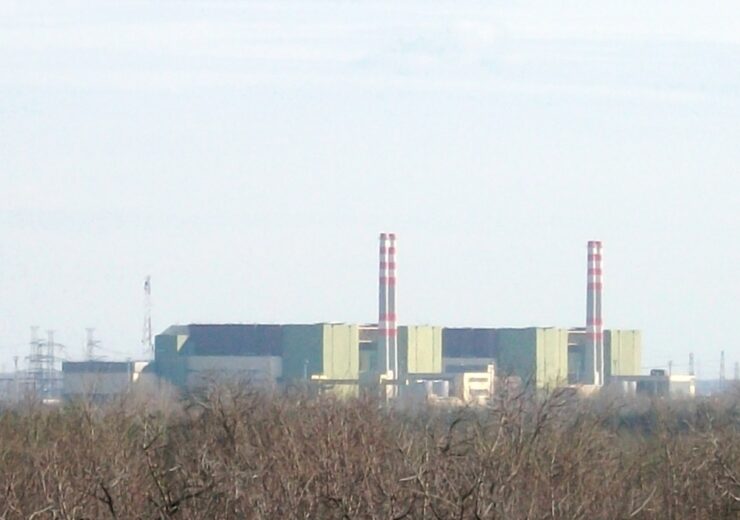 The fuel has been shipped by air to cater to Hungary’s Paks nuclear power plant. (Credit: Barna Rovács (Rovibroni)/Wikimedia Commons)

Hungary has taken the shipment of nuclear fuel for its 2GW Paks nuclear power plant from Russia by air.

This is first such shipment to be undertaken by Hungary due to the ongoing conflict between Russia and Ukraine that made it impossible to transport fuel by rail.

In a video posted on Facebook from Brussels, Hungary Foreign Minister Peter Szijjarto said, “Fuel (for the Paks plant) has always come from Russia by rail via Ukraine, unfortunately … this is no longer possible so we had to find an alternative way for shipping.”

Unlike several countries in Europe, Hungary has not imposed sanctions on Russian oil and gas, reported Reuters.

The minister said: “We have a red line: all activities related to the use of nuclear energy should be exempt from sanctions, as is the case with the transport of nuclear fuel by air.”

Nuclear fuel had been transported to Hungary via the airspace of Belarus, Poland and Slovakia. All the three countries had given approval to the use of their airspace for transport of fuel as nuclear energy is not part of sanctions imposed by the EU.

Szijjarto was quoted by Xinhua as saying that following this receipt, the operation of the Paks nuclear power plant is catered to for a long term, “so we can guarantee the security of Hungary’s energy supply in the next period as well.”

Hungary also intends to expand its Russian-constructed Paks nuclear power plant with two VVER reactors, each having a 1.2GW capacity.

The country has also stated that it is prepared to pay in roubles for the Russian gas. This is a move away from the line taken by EU, which has sought for a united front in objecting to the rouble payment demand from Russia.