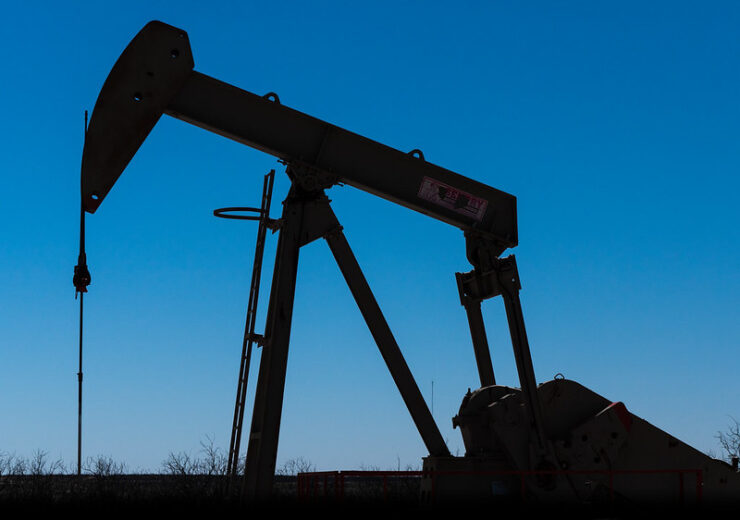 Houston Natural Resources (HNRC) has signed a Letter of Intent (LOI) to acquire oil and gas assets of Cunningham Energy for up to $100m.

To purchase the assets, HNRC will set up a special purpose acquisition corporation (SPAC) with cash and securities.

In addition, the LoI also includes up to $600m in additional future development funding from SPAC and PIPE follow on transactions.

The transaction, which is aimed at acquiring, exploring, and producing oil and gas in the US and Canada, is anticipated to be closed on or before 30 June 2022.

Established in 2008, Cunningham Energy is an independent oil and gas producer operating in the Appalachian Basin, with more than 30,000 net acres of leases.

As part of its future Phase 1 programme, the company is expected to permit, drill, and complete 15 shallow horizontal Big Injun, Weir, and Berea Sandstone oil wells in West Virginia.

Currently, 75 to 100 have been identified as potential well sites for development on existing leases.

Cunningham Oilfield Services (COS), a division of Cunningham Energy, provides various oilfield services and equipment within the Appalachian Basin.

Houston Natural Resources stated: “Cunningham Energy has a vertically integrated business model with multiple acquisition targets identified. Since its inception they have relied on past experience in parallel with the application of new technologies to succeed in the ever-changing field of efficient energy production.

“Cunningham Energy is positioned to take advantage of current and future trends in oil and natural gas production throughout these basins with aggressive but responsible decisions in the future.”

Cunningham Energy has reached a separate agreement with HNRC for the provision of advisory services on the development of existing 83 wells in the Halff Oil Field in Texas, along with additional investment.

HNRC is expected to sign a separate agreement or form joint venture (JV) with Viper Capital Partners for further development of acreage, minerals, and drilling projects in the lower 48 states in the US.