HDR International has been chosen by WHN Solar to carry out a feasibility study for a solar project in Mozambique. 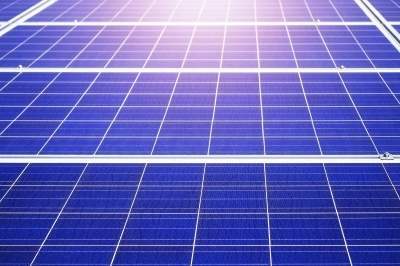 Image: HDR is acting as the prime contractor for the feasibility study on the project. Photo courtesy of RK008/FreeDigitalPhotos.net.

Under the contract, HDR will assess viability of a photovoltaic plant with a capacity of up to 100MW, to be developed in phases of 20-40MW.

The proposed solar power facility will be located at the Nacala International Airport in the Province of Nampula in Mozambique.

HDR is acting as the prime contractor for the feasibility study on the project, which will also include an energy storage facility with up to 50MW capacity.

The energy storage facility will be located adjacent to the solar power plant.

“We are grateful to WHN Solar for providing this opportunity and our team is ready to get to work.”

The US Trade and Development Agency is offering a grant of $1.2m for the project. Fieldstone Africa Investment Resources will act as project development and financial advisor.

The other firms involved in the project include Marathon Engineering, which will offer engineering, geotechnical and energy support; Covington and Burling for international legal counsel, and ERM, which will undertake environmental and social work streams.

“At the same time, the project represents business opportunities for U.S. companies in a key sector in Mozambique.”

The Nacala solar project is expected to contribute to the Mozambique government’s initiative to establish universal access to electricity by 2030.

HDR said: “The government has been actively promoting the use of renewable energy projects, specifically solar and hydropower. Once it reaches full scale, the Nacala solar project will be the largest in Mozambique.”