Texas-based GulfMark Offshore revealed that it has received a merger proposal from HGIM (Harvey Gulf), a rival marine transportation company that serves the energy industry. 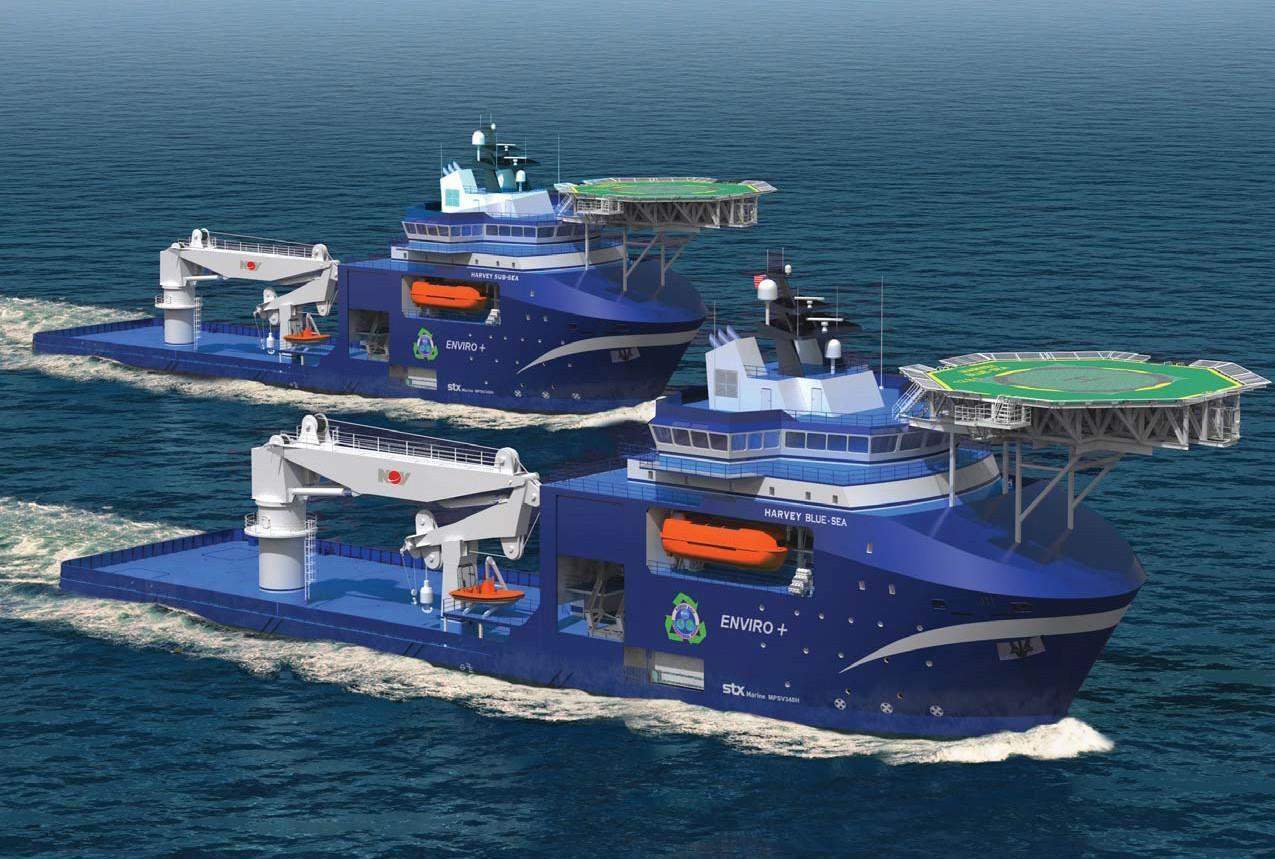 As per the proposal, GulfMark Offshore is to acquire the Louisiana-based Harvey Gulf and will get to own 41.2% in the combined company upon closing of the merger.

The Texan company called the offer as an “unsolicited proposal” and has advised its shareholders not to take any action on it as of now.

It was only in last month that Harvey Gulf had come out of bankruptcy as a private company. Its proposal letter represents its enterprise value at $900m, which has not been validated yet by GulfMark.

The Texan firm implied further that the equity value of Harvey Gulf is $595m based on its reported outstanding net debt of $305m.

Founded in 1955, the company provides offshore supply and multi-purpose support vessels for deepwater operations in the US Gulf of Mexico.

On the other hand, GulfMark Offshore has a fleet of over 70 offshore vessels in different markets across the world, which includes the deepwater basins offshore Brazil and the Gulf of Mexico. The company boasts of owning offshore support vessels such as platform supply, fast supply vessels, anchor handling towing supply and specialty vessels.

Last month, GulfMark signed a merger agreement with Tidewater with an aim to create a global offshore support vessel leader. As per the terms of the all-stock deal, GulfMark shareholders will get 1.100 shares of Tidewater common stock in exchange of each share they hold in GulfMark.

The board of directors of GulfMark will review the proposal from Harvey Gulf in compliance with the company’s obligations as per the merger agreement with Tidewater.

The company, in a statement, said: “GulfMark’s Board has not made any determination as to whether the Harvey Gulf unsolicited proposal constitutes, or could reasonably be expected to result in, a “Superior Offer” under the terms of the Tidewater merger agreement.