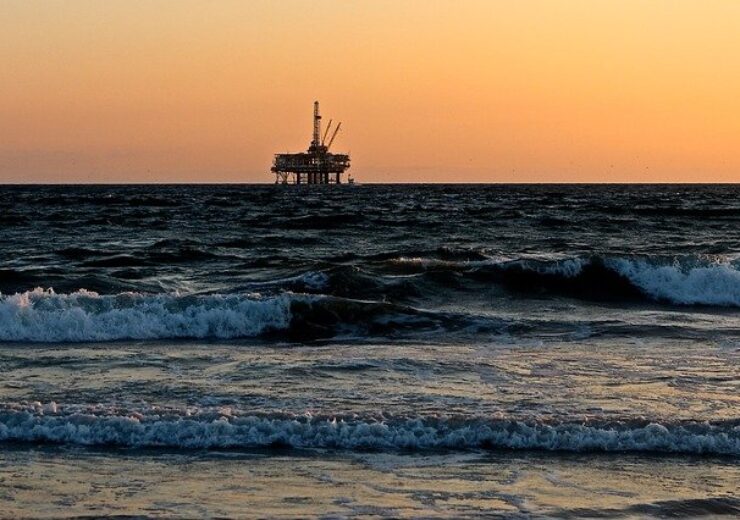 Harbour Energy has announced that it will explore options to withdraw from the Sea Lion oilfield development project in the North Falkland Islands, off the Argentinean coast.

The company also intends to exit from its other licenses offshore the Falkland Islands.

It owns a 60% operated interest in the Sea Lion project.

In January last year, Israeli oil and gas company Navitas Petroleum signed a farm in deal with Rockhopper Exploration and Premier to acquire a 30% interest in the project.

The North Sea’s oil and gas producer said that the development of the project is not a strategic fit for the company, although the Sea Lion discovery has significant resource potential.

Harbour has also decided to exit from exploration licence interests in the Ceará Basin in Brazil and the Burgos Basin in Mexico, to focus on developing its UK portfolio.

The company stated: “Harbour has significant opportunities within its UK production base to add reserves and extend field life through infill drilling and well intervention programmes, plant modifications, satellite developments and near field exploration.

“The majority of Harbour’s capex programme is targeted at such projects, which help sustain the Group’s production and typically deliver high rates of return.”

Harbour stated that the appraisal of the Talbot discovery in the UK is being conducted.

In addition, it is in preparations to drill the Timpan prospect on the Andaman II licence in Indonesia next year.

The company said that it continues engage with the Mexican authorities, Pemex and the other Zama unit partners in advancing the Zama project towards a final investment decision.