Located in the Cambay Basin, the Cambay PSC spans 161km² in the Indian state of Gujarat 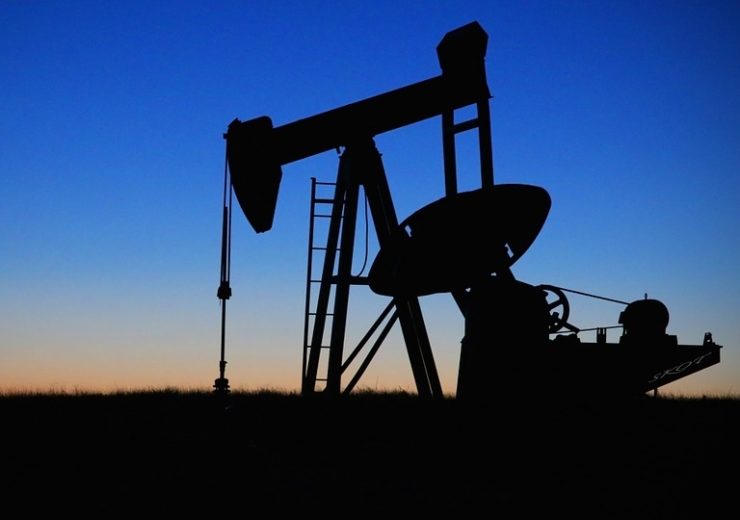 Australia-based Oilex said that its partner Gujarat State Petroleum Corporation (GSPC) has started a formal sale process to dispose of its participating stake of 55% in the Cambay PSC in Gujarat, India.

The sale process follows a settlement announced by Oilex with the Indian firm to resolve a payment dispute pertaining to the onshore asset. The dispute will be resolved through GSPC’s sale of its stake in Cambay PSC.

In accordance with the settlement, the ‘Event of Default’ and ‘Event of Withdrawal’ declared by the Australian oil and gas company regarding the Cambay field joint operating agreement have been withdrawn. Likewise, the arbitration proceedings, lodged by GSPC with Singapore International Arbitration Commission, have been terminated.

According to Oilex, GSPC has also committed to removing the stay order given by the High Court of Gujarat which is expected to be completed next month.

Oilex said that it holds a first right of refusal where GSPC offloads its stake in the Cambay PSC.

Oilex management comments on the development with Cambay PSC

Oilex managing director Joe Salomon said: “The process which will facilitate the recommencement of an active work programme at Cambay is now well underway.  Considering the sale process, we believe we are approaching an exciting turning point with strong interest in the large gas resource at Cambay by a number of technically and financially capable companies.”

The Australian company signed an agreement in 2005 to acquire 30% participating stake in the Cambay Field Joint Venture, which then included GSPC and Niko Resources. In the same year, Oilex acquired an additional 15% stake in the Cambay PSC from Niko, while becoming the operator of the onshore asset.

Earlier this month, Oilex entered into an exclusivity agreement for acquiring up to 50% stake in the Knox and Lowry, and Whitbeck gas discoveries (KLW) located in the East Irish Sea from Koru Energy. The offshore UK licences will be held on a 50:50 basis by the two companies under a joint venture structure, called the KLW Joint Venture with Koru Energy to be the operator.