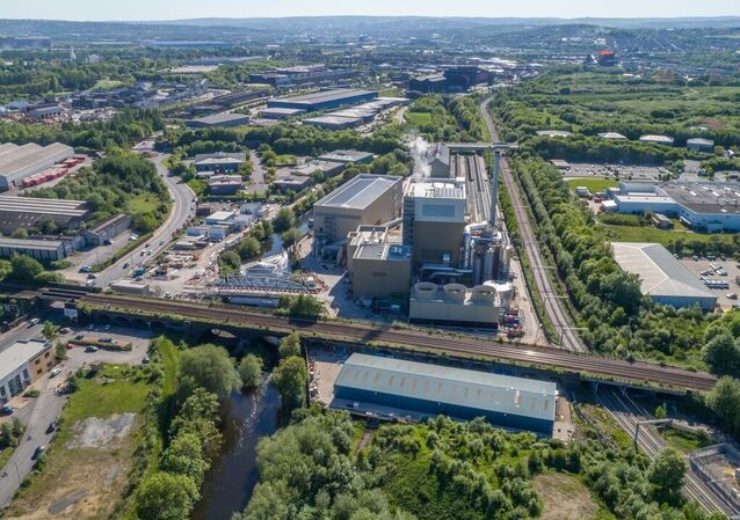 Greencoat Capital stated that it is making the investment on behalf of several of its pension fund clients and also represents the company’s first move into bioenergy assets.

The investment is expected to be similar in terms of its other renewable infrastructure strategies, offering stable, inflation-linked returns, with a low correlation to the broader economy.

Greencoat Capital partner Minal Patel said: “We are proud to have made our first investment, and delighted with the asset that CIP has developed.

“Greencoat has demonstrated sector leading performance with both its wind and solar strategies, and we look forward to replicating that in the bioenergy sector where we see a significant pipeline of investment opportunities.”

The development and construction of the power plant was financed by CIP through its CI-II fund. Initially, the project’s planning stage started in 2015 and it went on to begin commercial operations this year.

CIP Senior partner Christina Sørensen said: “We are pleased to announce that we have reached an agreement with Greencoat to divest our 100% stake in TBPP. CI-II acquired the project in 2015, financed its construction, and successfully reached commercial operations in February 2019.

“Since then the plant has been steadily generating renewable power from locally sourced waste wood. We would like to congratulate the new owners on the successful acquisition of a great project.”