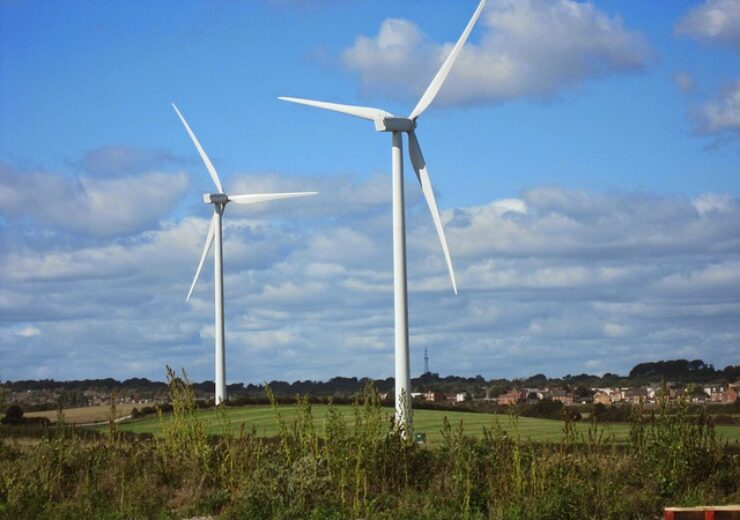 Greencoat UK Wind has acquired the remaining 50% stake in Braes of Doune wind farm from Funds managed by the international business of Federated Hermes, for a consideration of £48.1m.

The Braes of Doune wind facility is located in Stirlingshire, Scotland and features 36 of Vestas V80 2MW turbines with a total capacity of 72MW. The wind farm was commissioned in June 2007.

Having acquired the initial 50% stake at March 2013 IPO, the company now owns 100% of the wind farm through the transaction.

Greencoat Capital Stephen Lilley said: “We are delighted to acquire the remaining 50% of Braes of Doune, a high quality, ROC-accredited asset, in which we have been invested since March 2013.

“We are also excited to be partnering with Banks Renewables on Kype Muir Extension and look forward to acquiring 49.9% of the project in Q4 2022.”

Along with Braes of Doune, Greencoat UK Wind has also reached an agreement with Banks Renewables to acquire a 49.9% stake in Kype Muir Extension wind farm.

The transaction is valued at a total consideration of £51.4m, which will be paid once the wind farm is fully operational, which is expected in the fourth quarter of 2022.

Greencoat UK Wind is also expected to provide construction finance of up to £47m, with first utilisation planned for July 2021.

Kype Muir Extension will be located in South Lanarkshire, Scotland, featuring 4 of Nordex 3.6MW turbines, and 11 Nordex 4.8MW turbines, with a total capacity of 67.2MW.

The subsidy free wind farm is supported by a 15-year fixed power price agreement with a utility.

In November last year, the company signed an agreement to acquire a 49% stake in the Humber Gateway offshore wind farm from RWE.

The agreement was reached in partnership with a number of pension funds investing through a fund also managed by Greencoat Capital.