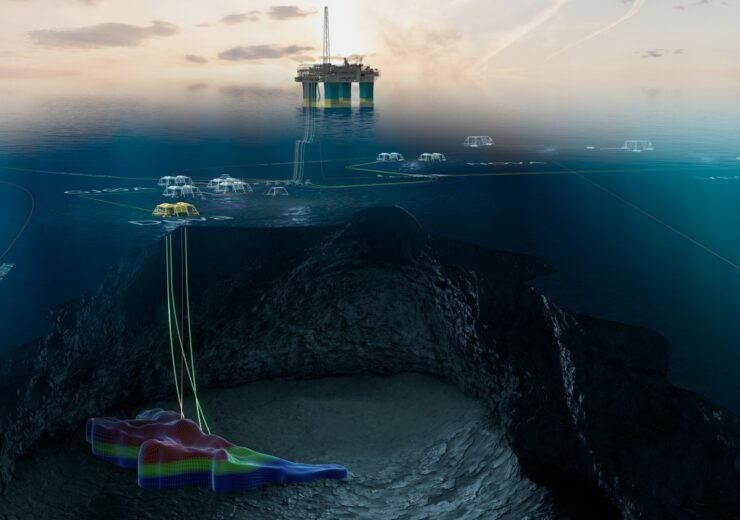 Duva is developed with a subsea installation tied into the Gjøa field. Duva will provide reserves totalling about 71 million barrels of oil equivalent. (Credit: Neptune Energy.)

The authorities have granted consent for start-up of the Duva field in the North Sea, where the operator Neptune Energy estimates the reserves at about 11 million standard cubic metres of oil equivalent (71 million barrels of o.e.)

The Duva oil and gas field – in production licence 636 – was discovered as recently as in 2016 and is ready for start-up with a subsea installation comprising four wells; three oil producers and one gas producer.

The field is located 14 kilometres northeast of the Gjøa field and the subsea template is tied into existing subsea infrastructure on Gjøa. From there, the product stream is routed from Duva to the platform on the Gjøa field for processing and export. The oil goes to Mongstad in Vestland county, while the gas is sent to the United Kingdom.

According to the operator, the project has cost about NOK 5.1 billion. In spite of the pandemic, the project was only delayed by a few months, and Neptune Energy expects to come on stream in August.

“Duva is the first discovery to be developed in the Agat Formation, and we’re hoping for additional discoveries and developments in the same formation. This development is a good example of how to utilise existing infrastructure in adjacent licences in tail-end production to achieve good, cost-effective solutions for the companies and society,” says Kalmar Ildstad, Director of licence management in the Norwegian Petroleum Directorate.