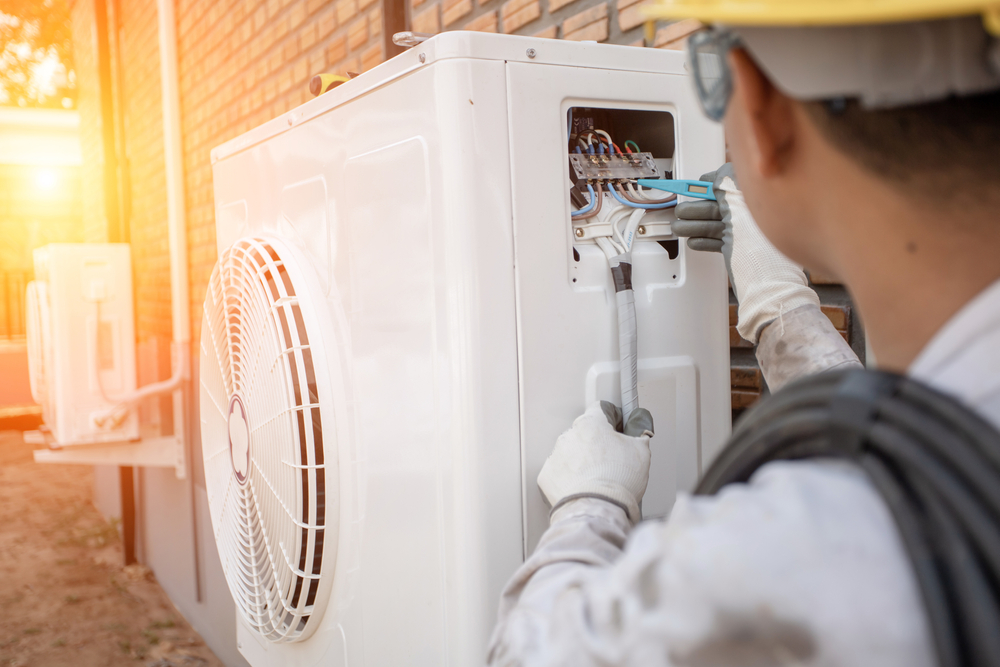 The Green Homes Grant initiative provides vouchers for homeowners to cover at least two-thirds of the costs of insulation and other necessary energy-efficiency measures (Credit: Shutterstock/I AM NIKOM)

The UK’s Green Homes Grant scheme has issued vouchers at a “snail’s pace” as it looks to provide homeowners with energy-efficient improvements.

Since the £2bn ($2.75bn) initiative started in September 2020, Business, Energy and Industrial Strategy (BEIS) minister Lord Callanan has admitted only 20,000 vouchers have been supplied – proving a blow to the government’s efforts to tackle residential emissions.

The initiative, which was set to end next month but has since been extended to 31 March 2022, provides vouchers for homeowners and landlords to cover at least two-thirds of the costs of insulation and other necessary energy-efficiency measures.

After raising concerns about the progress of the Green Homes Grant, the Environmental Audit Committee (EAC) has now calculated it would take more than 10 years to reach the government’s target to issue 600,000 vouchers.

EAC chairman Philip Dunne MP said: “The principle of the Green Homes Grant should be commended. It is a timely initiative not only to boost energy efficiency of homes – which is urgently needed to stem carbon emissions – but to address our growing unemployment crisis triggered by the pandemic.

“But unless overhauled and further extended, this scheme will fail to deliver its ambition. Issuing vouchers is continuing at snail’s pace, with only 20,000 of the 600,000 target issued four months in – at this rate it will take over 10 years to fulfil the government’s expectation.

“Many of the builders and installers that can do the work are in limbo as a result of the time taken to approve applications, and perversely we have heard evidence some are having to lay off skilled workers as orders have been stalled pending confirmation of vouchers.”

The EAC conducted an online survey on the Green Homes Grant in November, collating feedback from households that had accessed the scheme.

The committee said a shortage of accredited engineers registered with TrustMark, the government-endorsed quality scheme for grant installers, was highlighted as a reason consumers were unable to make the upgrades the scheme should have enabled.

During an evidence session in November 2020, the EAC heard that 1,200 companies had registered with TrustMark. Lord Callanan has now confirmed this number has only slightly increased two months later to 1,300 companies – but ministers are hopeful that the grant’s extension will give industry more confidence to hire installers with the necessary certifications.

The BEIS minister’s correspondence comes as the EAC has also published a government response to a committee letter on heat pumps – with homeowners eligible to receive vouchers towards installing the technology under the grant.

The EAC has raised concern that a “lack of skilled installation engineers” risks undermining the government’s commitment to install 600,000 heat pumps a year by 2028 as part of its 10-point plan for a “green industrial revolution”.

In a bid to ensure the UK is equipped to install low-carbon energy efficiency upgrades in the longer term, BEIS has launched the Green Jobs Taskforce and the Green Homes Grant Skills Training Competition.

But, as the £6.9m ($8.1m) skills competition is set to launch in September this year, only seven months ahead of the deadline for the grant, EAC believes it is “unlikely to have a significant impact on the availability of skilled engineers to undertake Green Homes Grant installations”.

The committee said this situation could be avoided if Chancellor Rishi Sunak announces a “material, multi-year extension” to the grant scheme in the March Budget.