Government of Canada moves to prohibit import of Russian oil

In response to Russia’s attack on Ukraine, the Government of Canada is taking strong and decisive action. 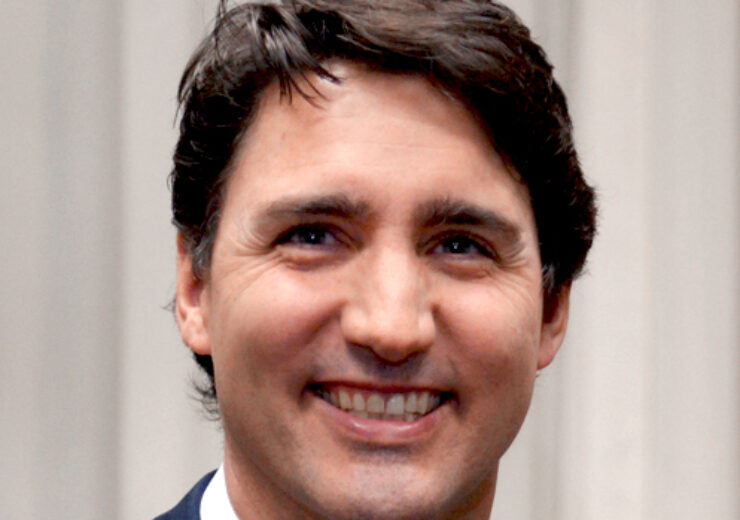 Today, the Minister of Natural Resources, the Honourable Jonathan Wilkinson, announced the Government of Canada will ban crude oil imports from Russia. According to the Canada Energy Regulator, Canada does not currently import any crude oil from Russia, and has not since 2019. The new ban will ensure this remains the case going forward. Once approved, this ban will be effective until further notice.

We are also taking steps to identify additional petroleum products that may be included in this ban.

We continue to monitor the supply situation closely with partner International Energy Agency countries and, if necessary, are prepared to act jointly to maintain security of supply in energy markets.

“President Putin’s actions blatantly violate international law and threaten international peace and security. In response, we intend to ban crude oil imports from Russia. We continue to do everything we can to support Ukraine and are united with allies in holding Russia to account for its unprovoked and unjustified invasion.”

“Canada will continue to hold the Russian regime accountable for this unjustifiable and unprovoked attack on Ukraine’s democracy, independence, freedom and history. We stand with the Government of Ukraine and its brave and resilient people.”