The PPA, which is effective from 1 January 2025, is anticipated to generate fixed annual revenues of $174m for a period of 25 years 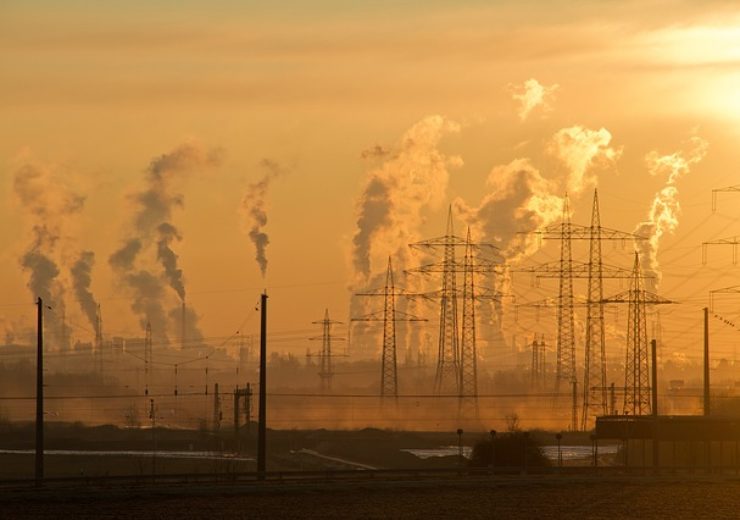 Image: The power facility has been designed to use imported LNG for the generation of electricity. Photo courtesy of Ralf Vetterle from Pixabay.

The Brazilian National Electric Energy Agency (ANEEL) has awarded the PPA at the 2019 A-6 New Energy Auction.

Golar Power CEO Eduardo Antonello commented, “We are extremely excited with the Barcarena Project, that’s amongst the most strategic LNG developments across the entire world. For decades this whole region has been starving for cleaner and cheaper energy, right at the centre of one of the most prominent natural resource basins in the globe.

“The energy hub that will be introduced by Golar Power in the State of Pará has the potential to supply an area larger than Western Europe, with millions of kilometres of river navigation routes.

“We’ve been working for over 3 years on this endeavour, whilst also mapping the potential LNG applications such as road and river transportation, mining, agriculture, industries as well as large populational areas, and now it has become a reality.”

The new power project will involve investment of approximately $430m

The power project is planned to be developed in the Brazilian city of Barcarena, State of Pará, by a special purpose company Centrais Eletricas Barcarena (CELBA), which is 50% controlled by Golar Power.

The power facility has been designed to use imported LNG for the generation of electricity using advanced H-Class gas turbines, and distribute the generated capacity to the Brazilian national electricity grid through the nearby Vila do Conde Substation.

The construction of the power project would require an estimated $430m investment, and Golar LNG is expected to invest its share of $107m.

In addition, the company intends to accelerate investment in a new LNG Terminal at the Port of Vila do Conde, in Barcarena. Golar Power will operate the terminal.

Located in a strategic entry point in the North region of Brazil, the Terminal is expected to commence operations by mid-2021.