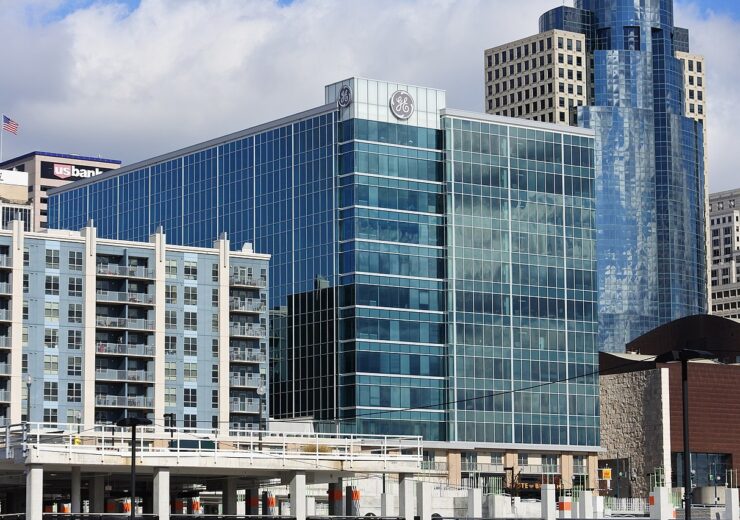 The fully assembled low pressure rotor was thoroughly tested at GE’s factory in Belfort, France: inserted into a balancing pit specifically designed for large turbines, the 8-meter wide bladed module rotated at a speed of 1,500 revolutions per minute, similar to the future site conditions.  An EDF Energy inspector, present at the factory, signed off on the successful quality and reliability test. The low pressure rotor is set to be shipped from Belfort factory to Hinkley Point C site in 2021.

“This major turbine part is a first quarter 2021 milestone for Hinkley Point C achieved on time, despite the pandemic” said Guillaume Callewaert, EDF HPC Programme director, “It illustrates the scale of what we are doing for this project and our commitment to Net Zero energy to fight against climate change. This large component will be delivered to site and support the Mechanical and Electrical ramp-up phase of our project in the coming months.”

As part of its contract for the engineering, procurement, and commissioning of the two conventional islands for Hinkley Point C, GE Steam Power is in the process of manufacturing and delivering critical equipment including the Arabelle steam turbine and generators.

EDF Energy, the UK’s largest producer of low-carbon electricity, is at the forefront of the new nuclear power plant development in the country, including Hinkley Point C (HPC) featuring two EPR reactors.

“Hinkley Point C is key to the UK’s energy strategy to reduce the power industry emissions” said Frédéric Wiscart, Senior Executive of Projects at GE Steam Power. “Once completed, it will deliver 3.2GW of dependable, CO2 free electricity to the grid for the next 60 years. At GE Steam Power, we’re proud to play our part in such an important project.”

Following the delivery of Akkuyu’s first equipment, GE Steam Power is helping to install more than 20 GW of CO2-free energy in the coming years thanks to its Arabelle steam turbine technology, consolidating the fleet to 53 GW globally.