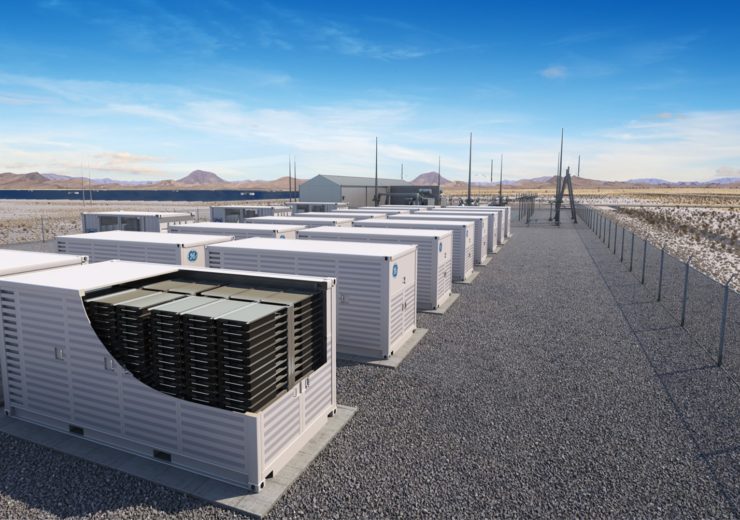 GE Renewable Energy has been selected to integrate energy storage for the 200MW Solar River project, a proposed photovoltaic power station planned to be constructed near Robertstown in South Australia.

Under the contract, GE will deliver and integrate a 100MW/300MWh big battery for the photovoltaic array, which features more than 640,000 solar panels.

The array is 3200 x 1800m with a transmission line connection to the national grid near Robertstown.

The energy storage system, dubbed the Reservoir, will be capable of transferring up to 400 MWh of electricity daily.

The Solar River project will be situated in South Australia’s Mid North, halfway between Burra and Morgan. It intends to deliver enough affordable and reliable renewable energy to for 90,000 homes.

GE Renewable Energy renewable hybrids CEO Prakash Chandra said: “The Solar River Project will be a flagship for the renewable energy industry and for GE’s role in building out Renewable Hybrid plants.

“Hybrid solutions have become a reality, driven by the demand for reliable and dispatchable renewable energy, which we can integrate using our proprietary controls technology to optimize asset and customer outcomes.”

The Solar River project is the first phase of a larger plan that includes the construction of a 400MW PV complex with a battery storage component.

The battery energy storage system will enable the facility to deliver firm generation and assist in smoothing peaks. It is designed to capture the electricity produced by the solar sources, for use in the event of power demand, which can increase the availability of the plant and allow optimal use of the solar PVs.

A first stage of the project, which secured Crown Development approval in June last year, is expected to generate first energy in early 2021.