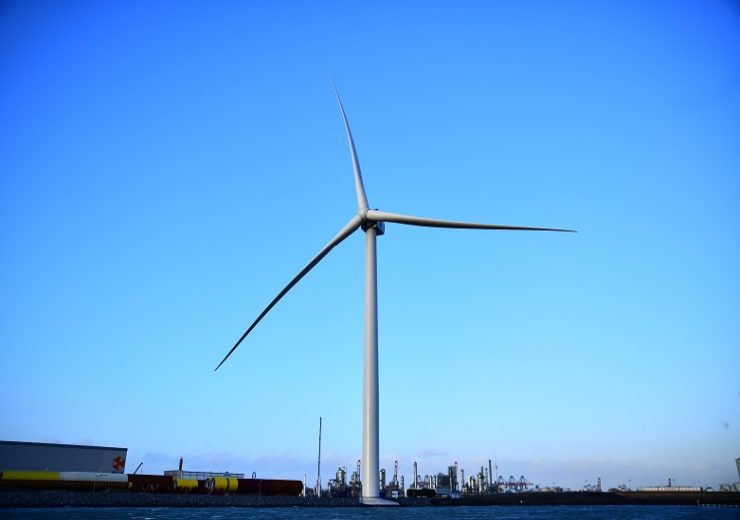 GE Renewable Energy announced today it has finalized the Turbine Supply and Service and Warranty contracts for the third and final phase of the Dogger Bank offshore wind farm, Dogger Bank C.

GE Renewable Energy and Dogger Bank have also finalized the Service and Warranty Contract for a five-year full-service agreement that will begin once the Dogger Bank C phase is commissioned in 2026.

GE Renewable Energy has now finalized all contracts for the 3.6 GW Dogger Bank Offshore Wind Farm, due to become the largest offshore wind farm in the world upon completion.

GE Renewable Energy expects to create up to 300 direct jobs during the installation of the three consecutive phases of Dogger Bank project, this number includes the 120 positions already announced that will be based in Teesside from Able Seaton Port.

Also, in addition to the 120 jobs announced following the Service and Warranty contracts for Dogger Bank A and B, the company would add up to roughly 50 new operations and maintenance jobs to be based from the Port of Tyne for Dogger Bank C.

This would represent a total of estimated 470 new skilled jobs created to support the Dogger Bank project.

John Lavelle, President & CEO of GE Renewable Energy’s Offshore Wind Business said: “We are delighted to have passed yet another milestone in our collaboration with Dogger Bank with the finalization of the supply and service contracts for Dogger Bank C. Bringing the Haliade-X 14 MW to the third phase of the project proves that GE has the technology and know-how to address the fast-paced changes in the offshore industry. With all contracts signed, we are now looking forward to the next phases of our collaboration with Dogger Bank. Together, we will make a big contribution to the ever-accelerating energy transition in the UK.”

Steve Wilson, SSE Renewables Project Director for Dogger Bank Wind Farm, said: “This is an exciting milestone and marks our continued progress towards financial close for the third phase of the wind farm, expected later this year. We’re particularly proud that through our confirmation with GE of turbine contracts for the delivery of all three phases of Dogger Bank Wind Farm, the project will be responsible for the creation of hundreds more green UK jobs, both during construction and through to servicing. We now look forward to continuing our close collaboration with GE on this phase of the project and to demonstrating how the impressive Haliade-X technology can be installed safely, efficiently, and on a significant scale for the first time, during delivery of our world-class offshore wind project.”

Dogger Bank Wind Farm is located over 130 km off the north-east coast of England and each phase will be able to produce 6TWh of renewable electricity, totaling 18TWh annually, when complete in 2026, equivalent to powering approximately the equivalent of six million UK homes each year or around 5% of the UK’s electricity demand. Due to its size and scale, the site is being built in three consecutive phases: Dogger Bank A, Dogger Bank B and Dogger Bank C. Each phase is expected to generate around 6 TWh of electricity annually.

GE Renewable Energy also recently announced its plans to open a new blade manufacturing plant in Teesside to support the growing offshore wind potential in the UK and Europe. The new plant will be dedicated to the production of the 107-meter blade, a key component of GE’s Haliade-X offshore wind turbine and is expected to open in 2023. The Dogger Bank Offshore Wind Farm would directly benefit from the blades produced. The new plant could create around 750 direct highly skilled job in the Tees Valley region of North East England and up to 1,500 indirect jobs to support its activities.