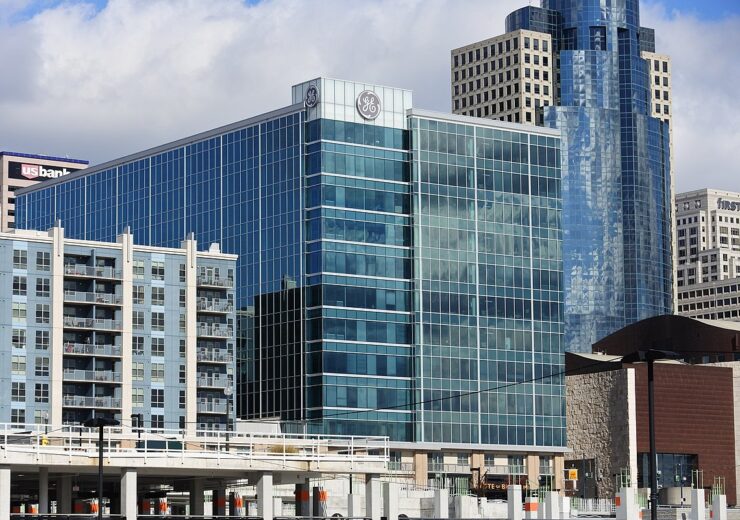 General Electric (GE) said that it wants to stop taking part in the development of new coal-fired power plants, and would rather continue to focus on its core renewable energy and power generation businesses.

The US conglomerate said that its planned exit from the new build coal power market will be subject to applicable consultation requirements.

GE expected to cut jobs, close facilities as part of the planned exit

GE’s exit from the sector could involve divestitures, closings of sites, job losses, and suitable considerations for publicly held subsidiaries.

GE senior vice president and GE power portfolio president and CEO Russell Stokes said: “With the continued transformation of GE, we are focused on power generation businesses that have attractive economics and a growth trajectory.

“As we pursue this exit from the new build coal power market, we will continue to support our customers, helping them to keep their existing plants running in a cost-effective and efficient way with best-in-class technology and service expertise.”

It also claims to have delivered 30% of the boilers in the world, while supplying 1,500 steam turbine module retrofits.

The company also bagged another contract this month, which is for the 6.5GW Hsinta and Taichung combined cycle power plants in Taiwan. GE won the equipment contract in consortium with its local partner CTCI.