GCM Resources has signed a joint venture (JV) agreement and an EPC contract with Power Construction Corporation of China (POWERCHINA) for developing two mine mouth coal-fired power plants with a combined capacity of 2GW in Bangladesh with an investment of nearly $4bn. 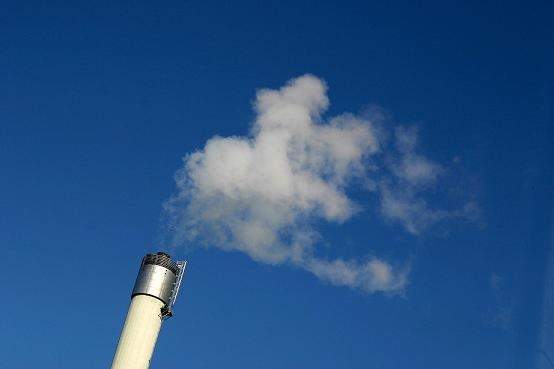 According to GCM Resources, the two 1,000MW power plants, which will operate under the name Phulbari Coal and Power Project, will be built at its proposed coal mine in North-West Bangladesh.

The UK-based coal mining company has agreed to form a joint venture with POWERCHINA, which is a Chinese state-owned engineering construction company.

Based on a mutually agreed valuation of the power project and investment appraisal, GCM Resources will hold a stake of 80% while the remaining 20% will be owned by the Chinese company.

In addition to the joint venture agreement, the mining firm has awarded EPC Contract worth $3.5bn to POWERCHINA, giving the latter exclusive rights for engineering, procurement and construction of the Phulbari Coal and Power Project.

GCM Resources executive chairman Datuk Michael Tang said: “The JV Agreement and EPC Contract are key milestones for the development of the 2nd proposed 2 x 1,000MW Power Plant Project at the mine site and aligns with GCM’s strategy to present a holistic power solution to the Government of Bangladesh which can generate 6,000MW for the country.

“We are confident that the Phulbari Coal and Power Project will deliver substantial benefits for the Government, the people of Bangladesh and our shareholders.”

The two power plants will use ultra supercritical technology for high-energy efficiency, which will enable maximum power to be produced from the coal, while resulting in lower levels of emissions and reduced cost of power, said the coal mining company.

As far as the joint venture is concerned, GCM Resources will be responsible for securing the required approvals from the Bangladeshi government and also for facilitating preparation of the project’s environmental impact assessment.

POWERCHINA’s role in the joint venture will be undertaking a feasibility study and facilitate the inclusion of the project as a One Belt, One Road Initiative of China. Both the partners have agreed to work towards securing financing for the development of the power project.

PowerChina International Group chairman Ding Zheng Guo said: “Completing the JV Agreement and EPC Contract were very important steps in progressing the combined Project. As the Power Plant contractor, we are committed to a positive relationship with the community and to construct an environmentally friendly power plant for the benefit of the local people.”