Frontera to obtain additional stake in Corentyne Block from CGX 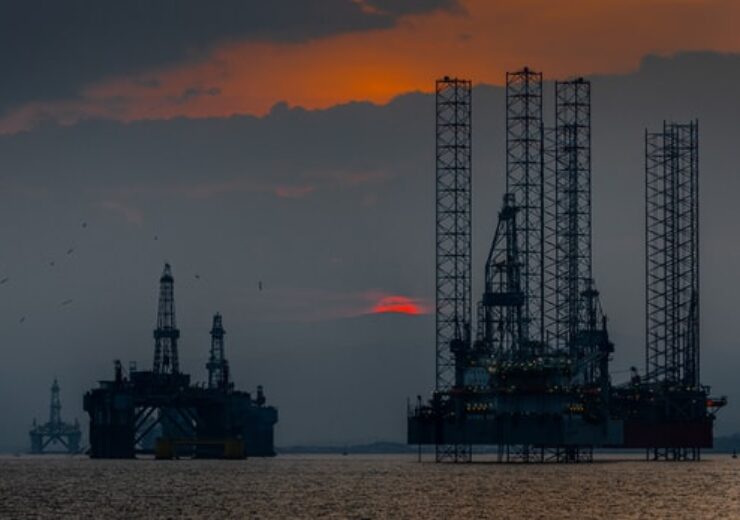 CGX Energy and Frontera Energy announced that they are amending their joint operating agreement for the Corentyne block, under which Frontera will obtain a majority stake.

In January 2019, the two companies entered into a joint venture (JV) for the petroleum prospecting license for the Corentyne block, located offshore Guyana.

Under the terms of the amended agreement, CGX will transfer 29.73% of its participating interest in the Corentyne block to Frontera.

In addition, CGX will assign an additional 4.94% stake in the Corentyne block to Frontera as consideration for the repayment of the existing loan facilities.

CGX executive co-chairman Suresh Narine said: “CGX is pleased to complete this farm-in agreement with Frontera, which enables CGX to strengthen its balance sheet and secure funding for the Wei-1 exploration well.

“Our continued partnership with Frontera reflects the significant value we have created on the Corentyne license and the opportunity set that is now before us following the discovery of hydrocarbons at the Kawa-1 exploration well.

“We are focused now on the transformational potential of the Corentyne block ahead of spudding the Wei-1 exploration well in October 2022, pending rig release from the current operator.”

The expanded agreement is subject to certain conditions, including approval of the TSX Venture Exchange, its acceptance of the agreement, and certain confirmations from the Government of Guyana.

The Wei-1 well will be located around 14km northwest of the Kawa-1 exploration well in the Corentyne block, located 200km offshore from Georgetown, Guyana.

The exploration well will be drilled in a water depth of nearly 1,912ft (583m) to an anticipated total depth of 20,500ft (6,248m) and will target Campanian and Santonian aged stacked channels in a western channel complex in the northern section of the Corentyne block.

CGX Resources has contracted the Maersk Discoverer to drill the Wei-1 exploration well, to maintain continuity and consistency in working with a team familiar with the rig.

In conjunction with the drilling contract between CGX Resources and Maersk, Frontera is planning to enter into a parent company guarantee with Maersk.

Frontera chief executive officer Orlando Cabrales said: “Frontera is excited to complete this agreement with CGX and continue our work together on the Corentyne Block.

“Building on the Joint Venture’s recent light oil and condensate discovery at the Kawa-1 exploration well, the Agreement supports CGX’s capital needs for the Wei-1 exploration well and provides Frontera with an increased participating interest in the Corentyne block, which is truly one of the most exciting exploration areas in the world.”