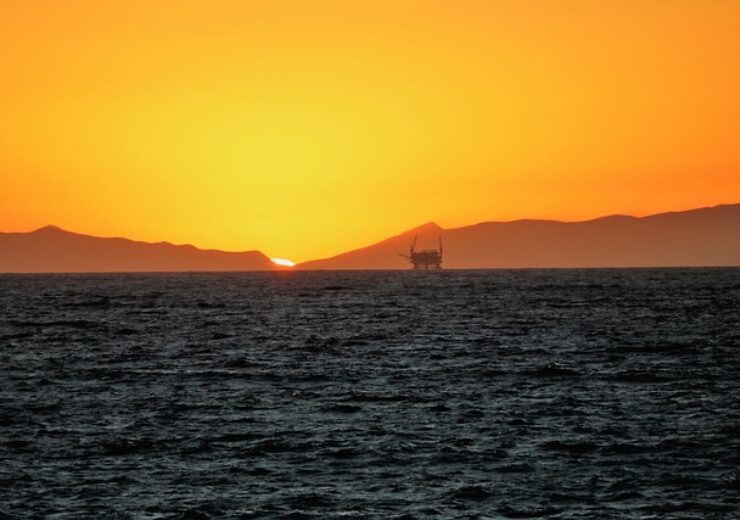 “The Joint Venture is pleased to announce that it has successfully discovered light oil in the Santonian and Coniacian and gas condensate in the Maastrichtian and Campanian at the Kawa-1 exploration well, offshore Guyana,” said Gabriel de Alba, Chairman of Frontera’s Board of Directors and Co-Chairman of CGX’s Board of Directors. “The Kawa-1 discovery adds to the growing success story unfolding offshore Guyana and the integrated Kawa-1 well results further support our belief in the potentially transformational opportunity the Joint Venture has in one of the most exciting basins in the world.”

The joint venture encountered hydrocarbons in multiple zones extending from 15,216 feet (4,638 metres) in the Maastrichtian to 21,547 feet (6,568 metres) in the Coniacian. Essentially every sand encountered over this interval indicated the presence of hydrocarbons. A total of 228 feet (69 metres) of net pay was found distributed throughout the Maastrichtian (68 feet/21 metres), Campanian (66 feet/20 metres), Santonian (76 feet/23 metres) and Coniacian (18 feet/5 metres) horizons with individual pay zones up to 35 feet (11 metres) thick.

Following completion of drilling activities at the Kawa-1 exploration well, the Joint Venture engaged independent third-party laboratories and experts to complete detailed studies, refined mapping and analyses to provide opinions on reservoir quality and hydrocarbon type. This integrated analysis has provided further support for the Joint Venture’s initial interpretations that the Kawa-1 exploration well successfully discovered light oil in the Santonian and Coniacian and gas condensate in the Maastrichtian and Campanian as supported by cuttings, mud gas and annulus fluid analysis. These findings are consistent with discovery wells reported by other operators surrounding the northern portion of the Corentyne block and de-risks the forthcoming Wei-1 exploration well, expected to be spud in 3Q’22.

CGX continues to assess several strategic opportunities to obtain additional financing to meet the costs of the drilling program.

Based on the Kawa-1 discovery and a better understanding of the tie between seismic and rock type in the northern portion of the Corentyne block, the Joint Venture has identified additional Maastrichtian, Campanian, and Santonian potential in the central channel complexes between Wei-1 and Kawa-1. The central channel complexes are the focus of ongoing technical work.