Fresnillo cuts its gold guidance due to coronavirus mining restrictions 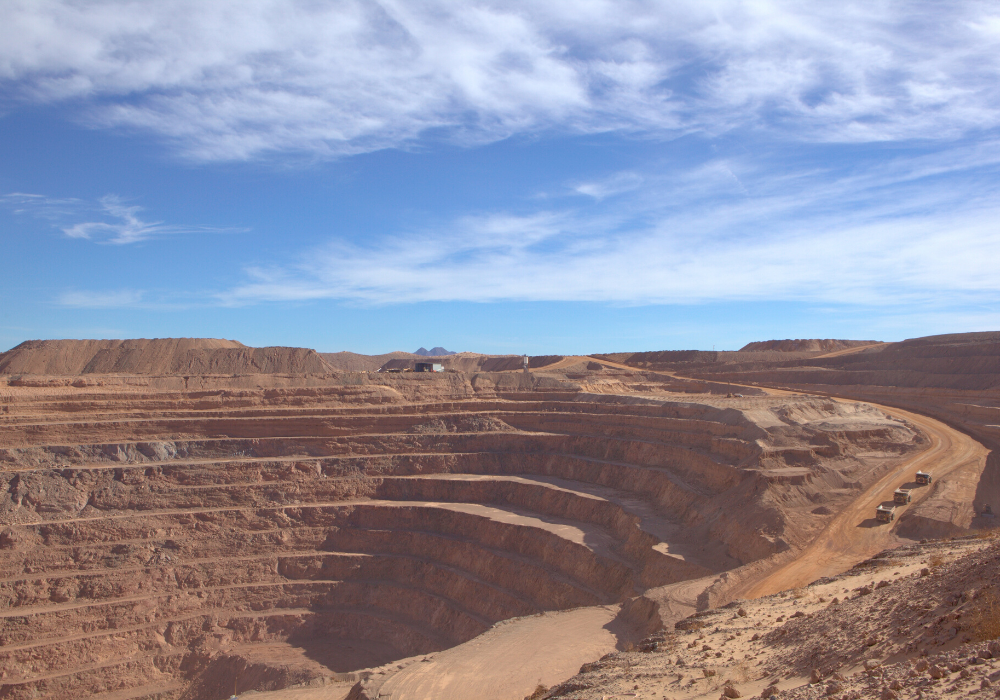 Fresnillo has been forced to cut its gold guidance for the full year following coronavirus restrictions at its mines.

The Mexico City-based precious metals producer, which owns seven mines across Mexico, said working restrictions at its Herradura and Noche Buena open pit gold mines in the north of the country have “impacted production volumes”.

Although the coronavirus pandemic had previously halted all mining activity across Mexico, the federal government later declared the industry as “essential” in May – but not all operations have returned to full capacity.

Despite the challenges created by the pandemic, Fresnillo’s CEO Octavio Alvídrez said he was pleased to report a “resilient production performance”, with further progress made on its “mine improvement initiatives”.

“As a result, we are maintaining our silver guidance for the full year, though we have reduced our gold guidance due to COVID-19-related working restrictions mainly at our Herradura and Noche Buena mines which have impacted production volumes,” he added.

“Our development projects remain on track, with the Pyrites Plant and optimisation of the beneficiation plant, both at Fresnillo, due for completion in the second half of the year while Juanicipio also remains on schedule.

“In the face of an unprecedented health crisis, this has been a positive quarter for Fresnillo, a testament of the excellent commitment of our people and the strength of our operations.”

Across the second quarter of 2020, Fresnillo’s quarterly silver production was up 2.8% from the first quarter to 13.6 million ounces, which the firm said was driven by a higher ore grade at Fresnillo and Ciénega.

After analysts had predicted the miner’s output to be about 12.2 million ounces, its share price has been boosted by more than 11% today (22 July).

But production was down 5.7% compared to the same period of 2019, meaning this year’s first-half output of 26.8 million ounces was down 2.7% on the same point last year.

Elsewhere, its quarterly gold production in the second quarter was down 6.4% to 184,400 ounces from the opening quarter of 2020, due to a “lower volume of ore processed at Herradura as a result of COVID-19-related restrictions”.

That meant quarterly and first-half gold production decreased by 16.7% and 11.8% compared to the second quarter of 2019 and the first half of last year.

The miner’s quarterly by-product lead and zinc production increased by 16.4% and 18% from the first quarter of this year, driven primarily by higher ore grades at Fresnillo.

That led to the second quarter by-product lead and zinc production increasing by 24.1% and 29.4% compared to 2019, following “higher ore grades at Fresnillo and Saucito, as well as a higher volume of ore processed at the latter, offset by a lower ore grade at San Julián”.