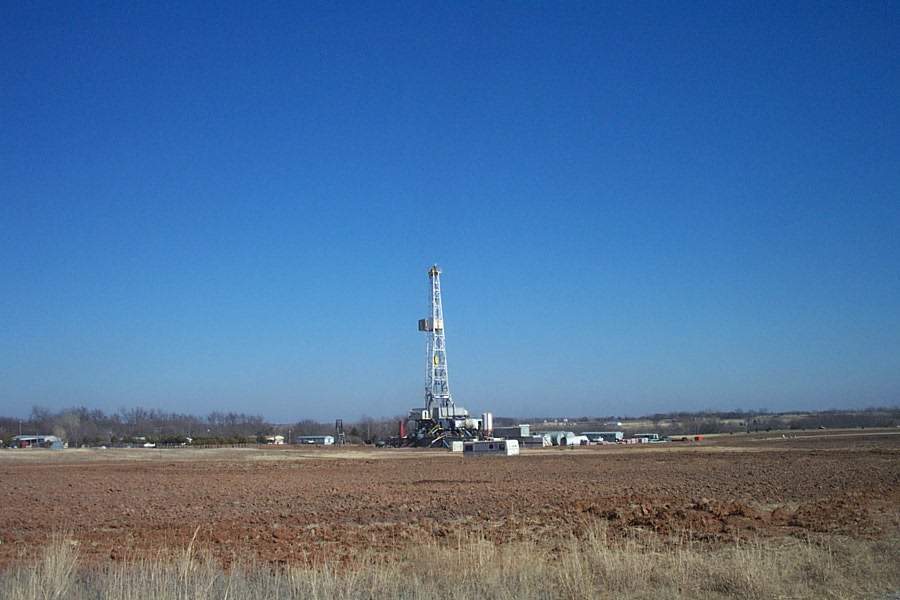 After successfully testing its acreage position through the drilling of six wells that achieved better than expected initial results, the Company is moving forward with further horizontal well development with a continuous drilling program with a dedicated rig.  Freedom has a 100% working interest (75% net revenue interest) in its acreage.

Freedom has executed a six-month contract for a fit-for-purpose rig with Orion Drilling Company and has the option to extend that contract for an additional six months.  The first well in the on-going program commenced drilling on 26 August on the Wilson pad, which is the same location where the Company drilled its first two wells last year.

Freedom plans to drill three horizontal wells on the Wilson pad, targeting the lower Eagle Ford formation, with expected lateral lengths of about 7,500 feet.  These wells are the Vega 1, 2 and 3.  For safety reasons, the two original Wilson wells will be shut in during drilling operations.  The rig will move to another location and continue drilling after the three Vega wells are finalized.

Funding for the drilling and development program will come from the proceeds from the recent successful $18m placement of common shares, cash on hand and operating cash flow from the currently producing wells.  Additionally, Freedom is currently finalizing the establishment of a Reserves Based Lending agreement with Wells Fargo, which should be in place in September.

Freedom chairman and CEO J. Michael Yeager said: “We are pleased to be transitioning from the initial drilling of two and four well programs to a one rig continuous drilling program.

“This new continuous pace of development should allow us to improve our operating efficiency, reduce operating costs and drive growth in production, reserves and cash flow.  Over the last year, we have obtained a substantial amount of information about the optimum drilling and completion techniques on our acreage, constructed substantial field infrastructure and established valuable relationships with quality service providers.  We believe we are now well positioned to apply the knowledge we gained to carry out this continuous program.

Yeager continued saying: “Throughout the process of drilling our initial six wells, we greatly improved on the number of days to drill and complete the wells, thereby reducing costs, and established a high intensity completion design which will be applied going forward.  Our confidence in our future success is supported by the excellent production performance of our initial six wells.  The initial 30-day production average from each of the four recently completed horizontal wells drilled on the Hovencamp pad averaged 1,128 barrels of oil equivalent per day, while being choked back to optimize reservoir pressure.

“The wells are flowing at strong pressures on their own at 500 psi average wellhead pressure.  The four Hovencamp wells were drilled with an average lateral length of 7,500 feet and were hydraulically stimulated utilizing Schlumberger’s services with a 30-stage application and a higher volume of water.  Lastly, our operations have resulted in each of these wells being progressively less costly to drill and complete.  Overall, we are very pleased with our results to date on the total program.”

West Saturn to drill on the Bacalhau field in Brazil