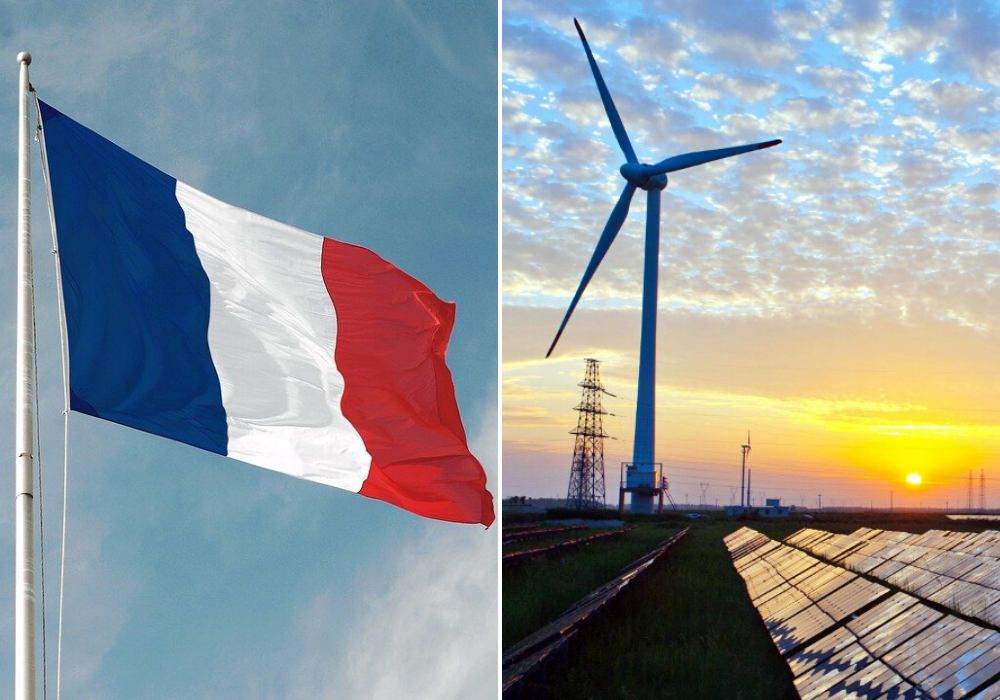 France is looking to ramp up its development of low-carbon sources as part of its bid to reach net-zero emissions by 2050 (Credit: Pixabay/)

France has continued to back its scale up on renewables despite the ongoing uncertainty surrounding the coronavirus pandemic, according to an analyst.

The French Ministry of Ecological and Inclusive Transition has awarded 960 megawatts (MW) of solar photovoltaic (PV) capacity through different tenders, with a total of 288 PV and wind projects allocated so far this month.

This despite concerns around disruptions to solar power supply chains, due to the industry’s heavy reliance on manufacturers in China, the epicentre of the coronavirus outbreak, where operations are yet to fully recover.

How France’s government is supporting renewables despite coronavirus uncertainty

Somik Das, power analyst at data and analytics firm GlobalData, believes the measures taken by the French government show it is “doing all it can to ensure the renewable energy sector receives the adequate support that is needed during the pandemic”.

“The government is supporting solar project developers in three essential ways – relaxing deadlines for commissioning, reversing plans to reduce small rooftop solar PV tariffs, and adjusting the timeline for the next set of tenders,” he added.

“In the current pandemic situation, uncertainty looms large over the renewable sector. In these times, such initiatives from the government will prove to be a real boon.

“It will reduce the stress on developers and help them perform better in the second half of the fiscal year.”

Which renewables has France backed during the coronavirus pandemic?

In June last year, France announced a target of reaching net-zero greenhouse gas emissions by 2050 as part of its commitment to combatting climate change.

The law also raised France’s 2030 target to reduce consumption of fossil fuels by 40% compared with a 30% target cut now.

The nation currently relies heavily on nuclear power, but it is looking to ramp up its development of low-carbon sources and renewable hydrogen, while aiming to phase out coal-fired power plants by 2022.

France’s latest commitments to clean energy, despite the uncertainty surrounding the impact of coronavirus, show these plans have not been cast aside.

The government selected 12 of the 288 projects with a total capacity of 94.2MW to be based at the decommissioned Fessenheim nuclear plant, in north-east France, about 1.5km from the German border.

Due to the heavy reliance on China for components, Das said many developers in Asia and other parts of the world have “experienced prolonged delays in importing solar PV modules and other related supplies”.

Businesses are also experiencing labour shortages as quarantine measures are deployed to contain the virus.

But Das claims the shortage of equipment and labour is not only confined to major markets such as China, the US, Japan and the UK, with upcoming solar markets such as Australia, France, Spain, Taiwan and Malaysia also impacted.

“Since the initial implementation of tariffs in 2012, the US has slowly diversified its panels procurement base from being overly reliant on China to Malaysia, South Korea and Vietnam among others,” added Das.

“But with the pandemic impacting those countries, the procurement supply chain of major markets like the US and several European countries, from these nations, is going to be negatively impacted — and will cause major delays to the projects in the pipeline.”