A joint venture (JV) between Fortum and Russia’s Rusnano has bagged rights to construct 823MW of new wind capacity in Russia during the Russian Capacity Supply Agreement (CSA) auction. 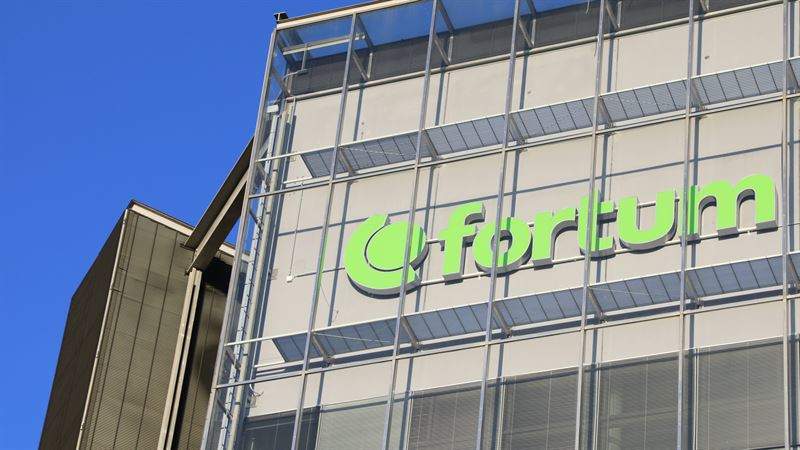 The Fortum-Rusnano wind investment fund is expected to commission the CSA-supported wind parks between 2019 and 2023. The new Russian wind parks to be developed by the joint venture will be backed by a guaranteed power price corresponding to nearly €60-90 per MWh for a period of 15 years.

Last year, in June, the Fortum-Rusnano wind investment fund won the rights to construct 1GW of wind farms, which have to be brought into service by 2022. The joint venture has so far managed to get 50MW of that capacity under construction.

In the same CSA auction that was held from 29 May to 9 June 2018, Fortum on its own has won the right to construct 110MW solar power plants in Russia.

The projects as part of the awarded capacity have to be placed in service between 2021 and 2022 and will be supported with a guaranteed power price corresponding to about €150 per MWh for a period of 15 years.

Fortum said that investments decisions associated with the Russian wind and solar projects will be made on a case to case basis.

Fortum said that for the longer term, it will look to maintain an asset-light structure through potential partnerships and other types of co-operation.

In another development, the Finnish energy firm agreed to sell the stake of 10% it owns in Hafslund Produksjon, a Norwegian hydropower production company to Svartisen for about €160m.

Fortum CFO Markus Rauramo said that the company’s stake in Hafslund Produksjon was a financial investment and is therefore not among its core assets.