The renewable natural gas will be used in buildings, vehicles and the neighbourhood energy utility in Vancouver 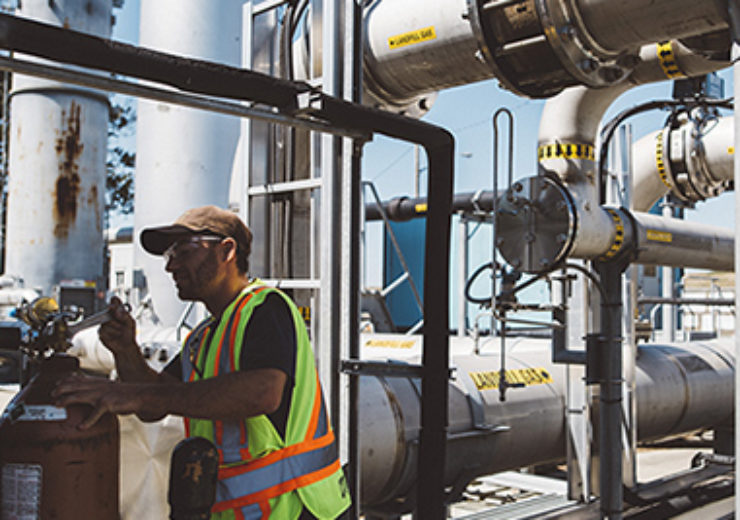 The produced RNG is said to blend well with conventional natural gas in FortisBC’s existing natural gas infrastructure, reducing the carbon intensity of the overall natural gas that is delivered.

Construction of the new facility is scheduled to begin in 2020 and is expected to complete within 18 to 24 months.

The City of Vancouver will use the renewable natural gas produced by the landfill in the city’s buildings, vehicles and the neighbourhood energy utility.

FortisBC vice-president of external relations and market development Douglas Stout said: “This new and substantial supply will bring us closer to our target of having 15 percent of our gas supply be renewable by 2030―a key deliverable within our 30BY30 Target to reduce our customers’ greenhouse gas emissions by 30 percent by 2030.

“This is our largest RNG project to date and the RNG generated from the landfill will be delivered into the local natural gas distribution system as a renewable source of energy.”

In 2017, FortisBC and the City of Vancouver established a memorandum of understanding for a range of activities over the next five years to reduce GHG emissions.

The City of Vancouver engineering services acting general manager Cheryl Nelms said: “This is a significant step forward in our ongoing efforts to maximize the beneficial use of the gas we recover at the landfill.

“Conversion of landfill gas to Renewable Natural Gas, which can then be used in City vehicles and facilities, supports our efforts to address the climate emergency and cut carbon pollution by 50 per cent by 2030.”