The Fond du Lac Band of Lake Superior Chippewa said that it has arrived at an agreement with Enbridge Energy Partners on the replacement of Line 3 through the Fond du Lac Reservation. 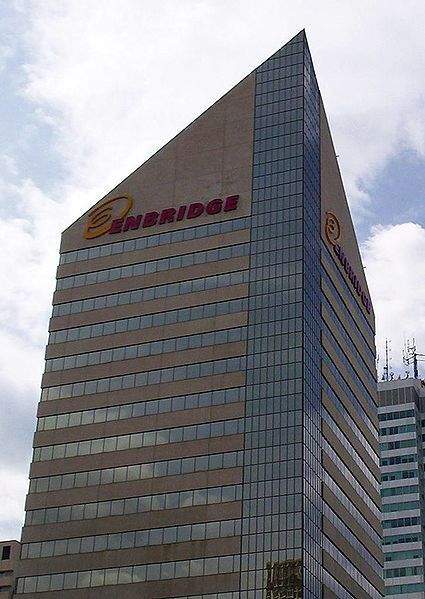 Fond du Lac Band chairman Kevin Dupuis said: “We reached this agreement after very extensive work to make sure that the construction and operation of these pipelines best protects the Fond du Lac Band’s needs, rights and interests, and the community at large.

“Our first priority is and has always been to protect our people, our homeland, our Treaty rights, our culture, traditions, and our way of life – ‘inaadiziwin.’ The benefits to the Band far exceed those of potential alternatives, and the agreement was the result of months of extensive consideration and strong advocacy on behalf of the Band.”

The need for this agreement was set in June, when the Minnesota Public Utilities Commission (PUC) approved Enbridge’s applications for permits for Line 3.

The PUC also said that they would approve a new route for Line 3 that would go outside of, but very close to, the Fond du Lac Reservation unless the Band and Enbridge reached an agreement that would allow Enbridge to place the line on the current corridor through the Reservation.

The agreement allows Replacement Line 3 to be built along the existing corridor through the Reservation with a comprehensive set of safety, environmental, economic and financial benefits to the Band. T

hese are benefits that would not be possible if Line 3 was built outside the Reservation.

Removal of the old Line 3 replacing it with a safer pipe and making other needed repairs to other lines.

With the changes to the pipeline, Band members will have access to wildlife and portions of the Reservation that have been inaccessible.

Enbridge will comply with Band laws, as well as federal and state laws for environmental protection and safety.

Compensating the Band for the costs of having the pipelines located through the Reservation.

The right-of-way through the Reservation will be extended by ten years from its currently scheduled expiration of 2029 – so it will end in 2039.

The Band can then re-assess matters regarding the pipeline corridor in consideration of changing times and the Band’s needs and priorities.