FirstEnergy has signed a definitive settlement agreement in the Chapter 11 proceedings of FirstEnergy Solutions (FES) and FirstEnergy Nuclear Operating Company (FENOC) to address all potential claims among the settling parties and other creditors. 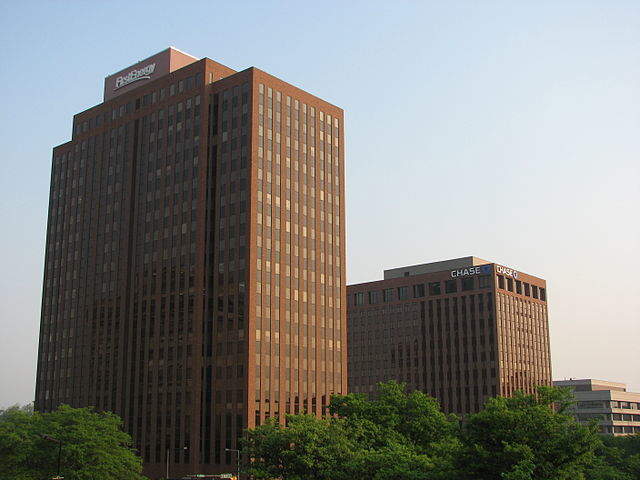 The definitive agreement defines and quantifies all of FirstEnergy’s obligations with respect to the FES and FENOC bankruptcies and allows FirstEnergy to turn its full focus toward the continued successful implementation of its regulated growth strategies.

The definitive settlement was signed by FirstEnergy, the Debtors, the Ad Hoc Noteholders Group, the Bruce Mansfield Certificateholders Group and the Unsecured Creditors Committee, and filed with the bankruptcy court in the FES Chapter 11 proceedings on 26 August.  The agreement is subject to the approval of the bankruptcy court.  The terms of the agreement are materially consistent with the amended agreement in principle that was announced earlier this month.

The complete terms of the agreement are described in the court filing, available here, https://cases.primeclerk.com/fes/Home-DocketInfo?DockRelatedSearchValue=1224, and in a disclosure on Form 8-K, which is available at https://investors.firstenergycorp.com/sec-filings.

FES, its subsidiaries and FENOC made voluntary Chapter 11 filings under the United States Bankruptcy Code on this 31 March.  FirstEnergy and its distribution, transmission, regulated generation and Allegheny Energy Supply subsidiaries were not part of the filing.