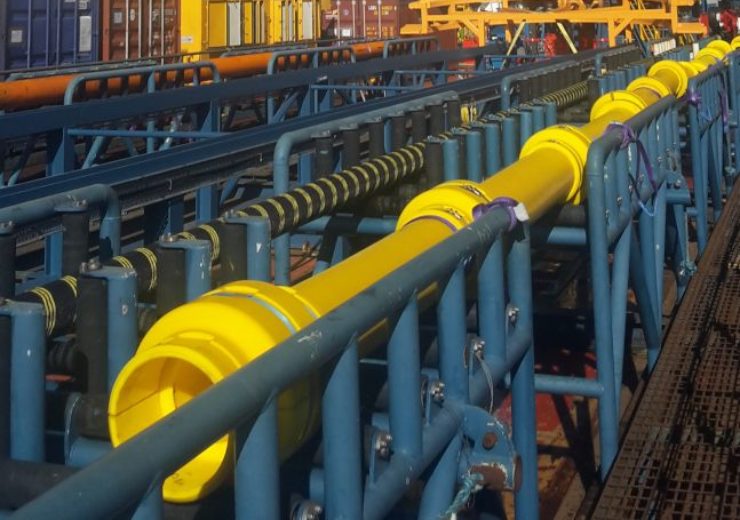 First Subsea, part of the First Tech Group based in Aberdeen has been awarded a major contract by DEME Offshore for the Cable Protection System for the inter-array cables at the Neart na Gaoithe offshore wind farm. The windfarm has been developed by EDF Renewables and Irish electricity company ESB, which now has a 50% stake in the project.

Neart na Gaoithe will consist of 54 turbines and will be located in the North Sea approximately, 15km off the coast of Fife in south-east Scotland. When fully operational, the NnG offshore wind farm will generate 450 MW the equivalent electricity to power over 375,000 households each year, which corresponds to 4% of Scotland’s electricity consumption.

The cable protection system will be designed to protect the cable during installation and during the operating lifespan of the windfarm, significantly reducing cable fatigue at the point of entry into the wind turbine offshore structures.

“As a UK based company, we are delighted to be awarded this contract; 100% of our bought-out parts will be supplied by UK companies” said John Shaw, Managing Director of First Subsea.

Engineering is in progress and offshore construction is due to start in June 2020, with full commissioning in 2023.