ExxonMobil has revealed its plans to build a new polypropylene production unit at its Baton Rouge petrochemical complex located along the US Gulf Coast in Louisiana. 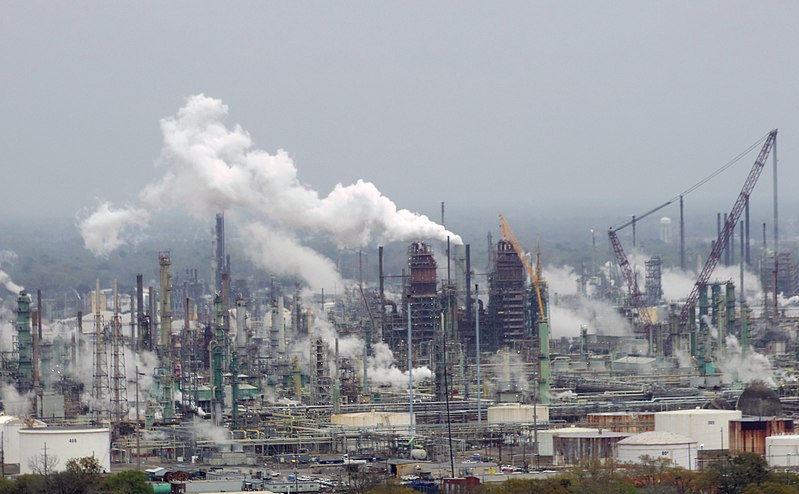 The new polypropylene plant will expand production capacity of the Baton Rouge complex by up to 450,000 tons per year, said ExxonMobil.

Construction will start this year with a target to complete the project by 2021.

The polypropylene project is likely to involve up to 600 personnel for its construction and create 65 permanent jobs upon its completion.

Polypropylene is used for improving the safety and performance of everyday consumer products and for helping enhance vehicle fuel efficiency when used for manufacturing of lighter-weight auto parts.

ExxonMobil Chemical president John Verity said: “Growth in feedstock supply along with the increase in global demand for chemical products continues to drive our strategic investments and expansion along the Gulf Coast.

“We’re well positioned to meet the demand for these high-performance products and investing further in Baton Rouge enhances our facility’s competitiveness.”

ExxonMobil has awarded the engineering, procurement and construction contract for the polypropylene plant to Turner Industries and Jacobs Engineering. The two companies are expected to use local workers to design and construct the new petrochemical unit.

Included in ExxonMobil’s integrated petrochemical operations in Baton Rouge are a 502,000 barrel-per-day refinery along with chemical, lubricants and polyethylene facilities. The company employs more than 2,500 people in the Baton Rouge area.

The new polypropylene project is in addition to the company’s previously announced plans to invest $20bn to build and expand manufacturing plants in the US Gulf region under its Growing the Gulf initiative.

Included in the Growing the Gulf projects are a new aviation lubricants blending, packaging and distribution facility in the Baton Rouge region along with refining and chemical expansions at the company’s Beaumont and Baytown facilities.

In May 2018, ExxonMobil formed a joint venture with SABIC to move forward with the development of the Gulf Coast Growth Ventures project, a 1.8 million metric ton ethane cracker planned to be built in San Patricio County in Texas.

Last month, ExxonMobil alongside Qatar Petroleum reached a final investment decision to move ahead with the development of their $10bn Golden Pass LNG export project in Sabine Pass, Texas.