ExxonMobil has signed an agreement with the Government of Guangdong to build a chemical complex in the Huizhou Dayawan Petrochemical Industrial Park. 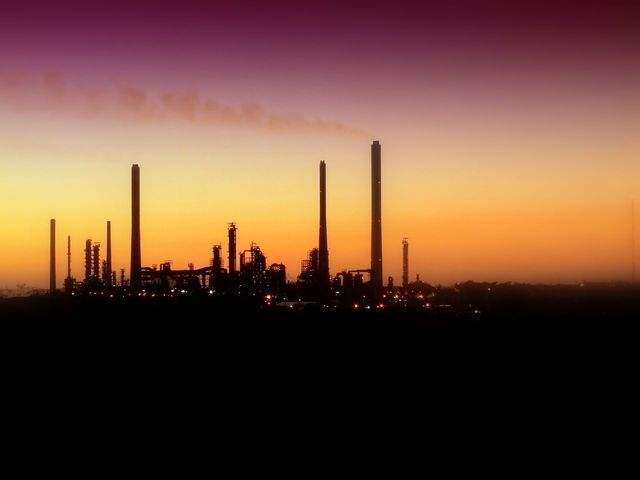 Dependent on receipt of approvals and the results of a competitiveness assessment as well as final investment decision, the new chemical complex is scheduled to commence production in 2023.

“We value the government’s support and its experience in moving such a large-scale project forward.”

ExxonMobil also partnered with SABIC to progress development of the Gulf Coast Growth Ventures project, which is a 1.8 million ton ethane cracker presently planned for development in Texas. This facility will also comprise a mono-ethylene glycol unit and two polyethylene units.

The company operates in downstream and chemical businesses mainly through its ExxonMobil (China) Investment affiliate in China. It also has a JV with Sinopec, the Fujian Province and Saudi Aramco for an integrated refining and petrochemical facility.