ExxonMobil and Hess have announced a ninth discovery in the Stabroek Block located offshore Guyana following the drilling of the Hammerhead-1 well. 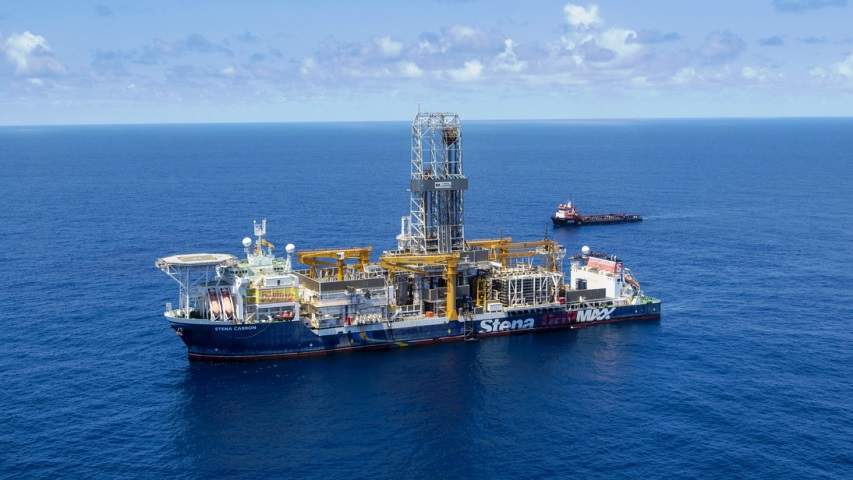 Image: The Hammerhead-1 well in the Stabroek Block was drilled by the Stena Carron drillship. Photo: courtesy of Hess Corporation.

According to the partners, the Hammerhead-1 well intersected nearly 197ft of high-quality, oil-bearing sandstone reservoir after being drilled by the Stena Carron drillship for 13,862ft depth in 3,373ft of water. Hammerhead-1 is located nearly 21km southwest of the Liza-1 well.

ExxonMobil Exploration president Steve Greenlee said: “The Hammerhead-1 discovery reinforces the potential of the Guyana basin, where ExxonMobil is already maximizing value for all stakeholders through rapid phased developments and accelerated exploration plans.

“Development options for Hammerhead will take into account ongoing evaluation of reservoir data, including a well test.”

The other discoveries in the Stabroek Block made before Hammerhead and Longtail are Liza, Liza Deep, Payara, Snoek, Turbot, Ranger and Pacora.

Hess CEO John Hess said: “Hammerhead is another significant oil discovery that further demonstrates the tremendous prospectivity of the Stabroek Block, where we continue to see multi billion barrels of additional exploration potential.

The partners believe that there is potential for more production in the Stabroek Block from significant undrilled targets and implementation for rapid exploration and appraisal drilling.