Through the transaction, Vår Energi will acquire stakes held by ExxonMobil in more than 20 producing fields on the NCS 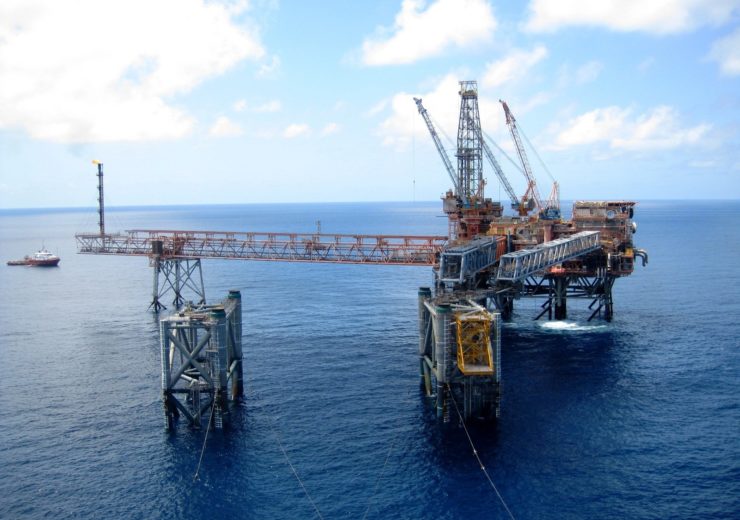 US oil and gas giant ExxonMobil has agreed to offload its non-operated upstream assets in Norway, comprising more than 20 producing fields, to Vår Energi for $4.5bn (£3.65bn).

Vår Energi is a relatively new company, formed in late 2018 through the merger between HitecVision’s Point Resources and Italian oil and gas major Eni’s subsidiary Eni Norge. The company is focused on exploration and production of oil and gas in Norway.

Through the deal with ExxonMobil, the company will hold the former’s stakes in fields including Grane, Snorre, Ormen Lange, Statfjord, Fram and others, located in the North Sea and Norwegian Sea. The portfolio to be acquired has a total production of nearly 150,000 oil-equivalent barrels per day in 2019.

Why ExxonMobil is pursuing the transaction

For the US oil and gas giant, the transaction pertaining to its Norwegian upstream assets is in line with its previously announced plans to sell nearly $15bn (£12.16bn) in non-core assets by 2021.

ExxonMobil senior vice president Neil Chapman said: “Our objective is to have the strongest, most competitive upstream portfolio in the industry.

“We’re achieving that by adding the best set of projects we’ve had in many years and divesting assets that have lower long-term strategic value. This sale is an important part of our divestment program, which is on track to meet our $15 billion target by 2021.”

For Vår Energi, the transaction is said to help it become the second largest exploration and production (E&P) company on the Norwegian Continental Shelf (NCS) after Equinor. The company’s total reserves and resources will move up to nearly 1,900 million boe, while total production this year is expected to be around 300,000 boepd.

Vår Energi is set to invest close to $7bn (£5.68bn) for the development of the Johan Castberg, Balder X and Grand fields in the 2020-23 period to further increase its production to more than 350,000 boepd in the next four years or so.

Vår Energi chief executive Kristin Kragseth said: “This transaction is a major milestone in the short history of Vår Energi and a proof of our commitment to further develop the NCS. In delivering on our ambitious growth plans, Vår Energi will not only be a major force on the shelf, we are also creating major opportunities for Norwegian suppliers in the years to come, securing employment in many parts of the country.”

Subject to standard preceding conditions like customary regulatory approvals and others, the transaction is likely to be completed in the fourth quarter of 2019.