The job cuts are part of the approximately 1,900 expected layoffs to be executed by the oil and gas major in the US 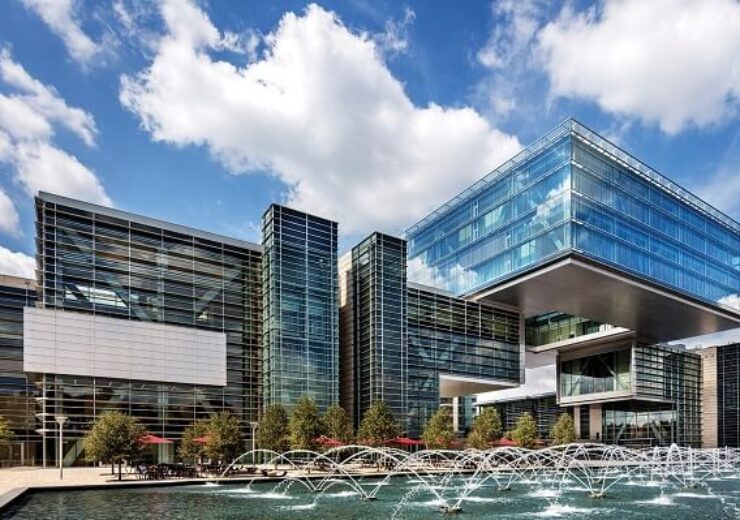 US oil and gas company ExxonMobil has announced a decision to cut more than 700 jobs in the Houston, Texas region, as per a notice submitted by it to the Texas Workforce Commission.

According to the notice, the date for the layoffs is 2 February,  Reuters reported.

The job cuts are part of the nearly 1,900 expected layoffs in the US, as announced in October 2020. Most of them will be at the company’s US headquarters in Houston.

ExxonMobil revealed plans that the US job cuts will be carried out via voluntary and involuntary reductions.

In November, the company said that up to 300 roles will be affected by the end of next year across its Canadian affiliates, which include Imperial Oil, ExxonMobil Canada, and ExxonMobil Business Centre Canada.

A month prior to that, the company revealed plans to lay off up to 1,600 employees across its European operations by the end of 2021.

Last month, the oil and gas major said that it will record an impairment charge of around $17bn to $20bn after removing certain dry gas assets from its development plan.

ExxonMobil said that it would focus its near-term capital spending on advantaged assets that have the highest potential future value.

Recently, the oil and gas major reported a third straight quarterly loss in 2020. For the record, the company’s Q3 2020 net loss was $680m, and for the first nine months of the year, it had reported a net loss of $2.37bn.