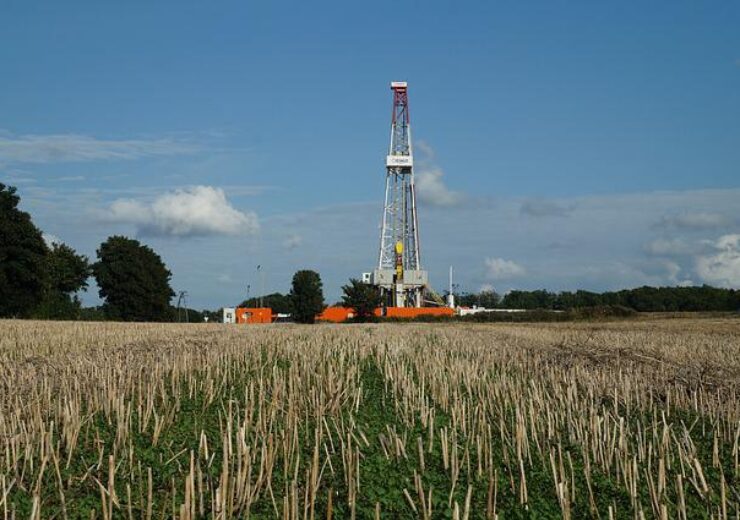 ExxonMobil has agreed to sell its operated and non-operated gas assets in the Barnett Shale region in North Texas to subsidiaries of Colorado-based BKV for $750m.

The company will also be eligible to receive additional payments from BKV that will be contingent on future natural gas prices.

BKV said that the upstream assets to be acquired include low decline wells, which are ideal for generating consistent cash flow, and high average working interests of around 93% in more than 2,100 wells with operatorship positions.

BKV CEO Chris Kalnin said: “Today, BKV is a leading natural gas operator in the United States with an integrated approach to the value chain that allows us to certify our responsibly sourced gas at the well head.

“We are excited about the extensive synergies this transaction presents, as well as additional access to premier Gulf Coast markets. We look forward to building upon the strengths of XTO Energy and its team to drive future growth.”

ExxonMobil said that the deal supports its corporate strategy of prioritising investments on advantaged assets that have the lowest cost of supply.

ExxonMobil upstream Liam Mallon said: “We are focused on delivering the most competitive returns to our shareholders by developing opportunities with the lowest cost of supply and further strengthening our industry-leading upstream position.

“Our subsidiaries have operated in the Barnett Shale safely and responsibly for nearly two decades, and we are encouraged by BKV’s plans to develop the resource in line with its stated pathway to net zero greenhouse gas emissions by 2025.”

ExxonMobil said that it omitted the Barnett Shale gas assets operated by XTO Energy and Barnett Gathering from its development plan in 2020.

As part of the deal with BKV, all employees with ExxonMobil’s subsidiaries in the Barnett Shale will get full employment offers with the former.

The deal, which is subject to the routine closing terms and conditions, is anticipated to close in Q2 2022.

Earlier this month, ExxonMobil signed a deal worth around $1bn to sell its Romanian upstream affiliate to Romgaz.