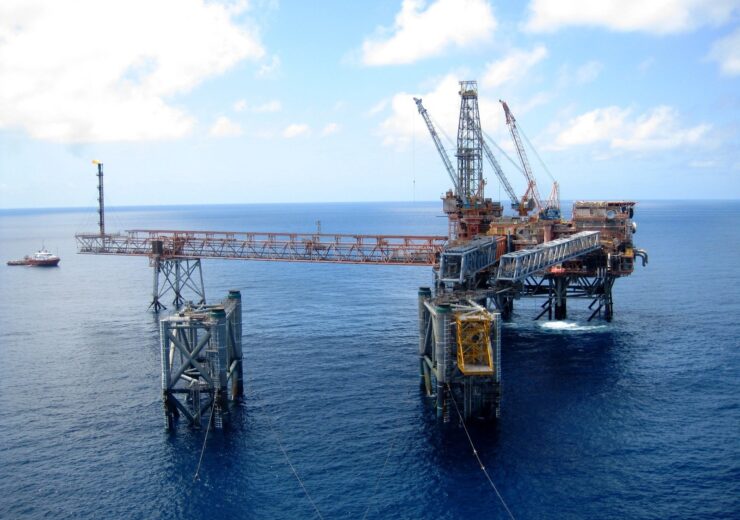 Romgaz will acquire a 50% stake in the XIX Neptun gas block. (Credit: QR9iudjz0/Freeimages)

ExxonMobil has signed an agreement to divest ExxonMobil Exploration and Production Romania, the company’s Romanian upstream affiliate, to Romgaz for a sum of $1.06bn.

The deal includes all shares in ExxonMobil Exploration and Production Romania as well as a 50% stake in the XIX Neptun block located in Romanian waters. It follows a binding offer made for the acquisition by Romgaz in March 2021 followed by the endorsement of its board of directors a few months later.

According to ExxonMobil, its operatorship on the offshore block will transfer to its other stakeholder, OMV Petrom.

ExxonMobil said that the employees of ExxonMobil Exploration and Production Romania will be transferred to Romgaz, as part of the deal. Romgaz is a Romanian natural gas producer.

The US-based oil and gas company has been operating in the Romanian upstream sector since late 2008. Its foray was made through the acquisition of an interest in the Neptun Deep block in the deepwater section of the Black Sea.

ExxonMobil upstream president Liam Mallon said: “ExxonMobil continues to evaluate our portfolio of opportunities, focusing our investments in advantaged assets with a low cost of supply.

“Our investments to date have positioned the Neptun Deep project for future success with potential to help increase resource production within Romania and the European Union.”

The deal, which is subject to Romanian government approvals, is anticipated to close in Q2 2022.

OMV Petrom and ExxonMobil created a joint venture in 2008 for exploring the Neptun block, which spans an area of nearly 7,500km2. The block is located in water depths in the range of 100-1,700m.

The parties had invested more than $1.5bn between 2008 and 2016 towards exploration and appraisal works in the Neptun block.

In 2012, an exploration well called Domino-1 proved the existence of a natural gas reservoir in the offshore Romanian block.

About four years later, a second exploration drilling campaign was completed through the spudding of seven wells. The majority of the wells had intersected gas.

However, the parties are yet to finish their evaluation of the technical and commercial viability of developing the Neptun block.